There is light at something that annoys people more than not on time discharge the smartphone? Perhaps only a machine, lost in a huge Parking lot. 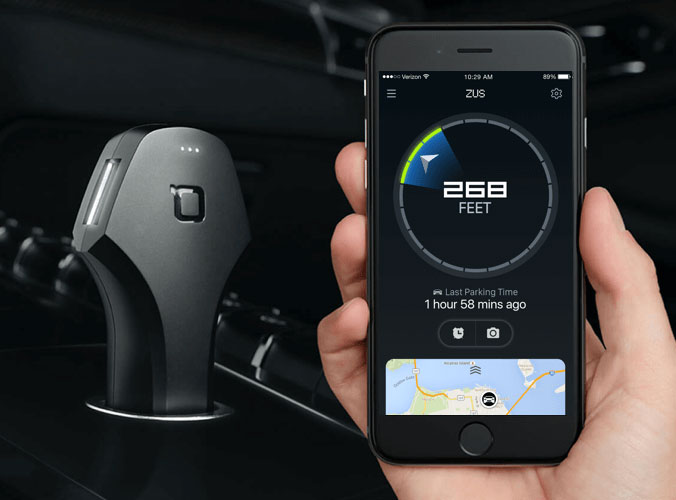 German Studio Nonda introduced the “smart” car charger and a device to search the car. The main objective of the new items under the name Zus — quickly and safely charge electronic devices in the car. Thanks to the clever stuffing products iPad charges in just 3 hours 40 minutes instead of 7 hours with other chargers, according to the manufacturer. The device is equipped with a cooling system and he is not afraid of the heat, which can rise in parked in the sun car. 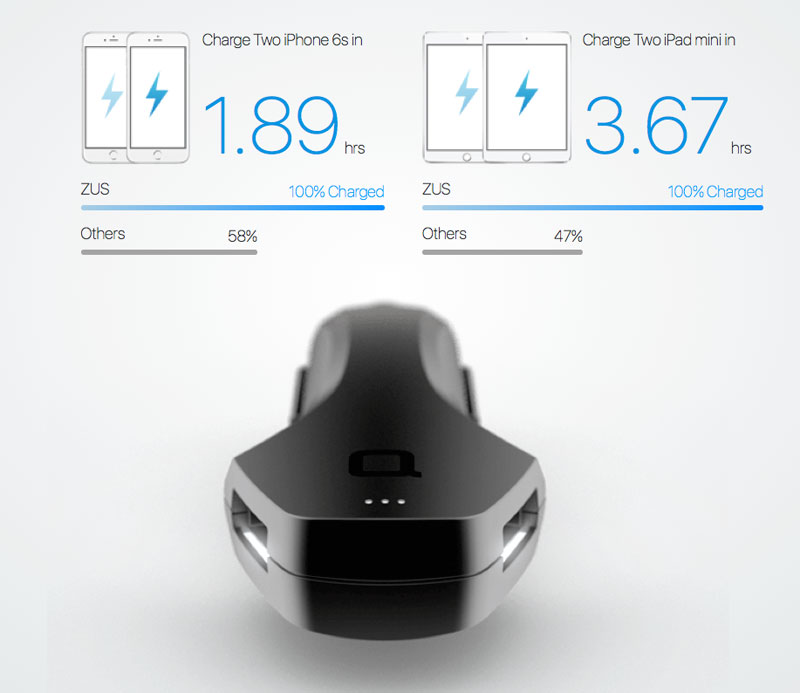 With the increasing number of sites and their size is becoming increasingly difficult to remember where is the car. And if you imagine that you were in an unfamiliar city, it develops into a serious problem. Zus decides it. 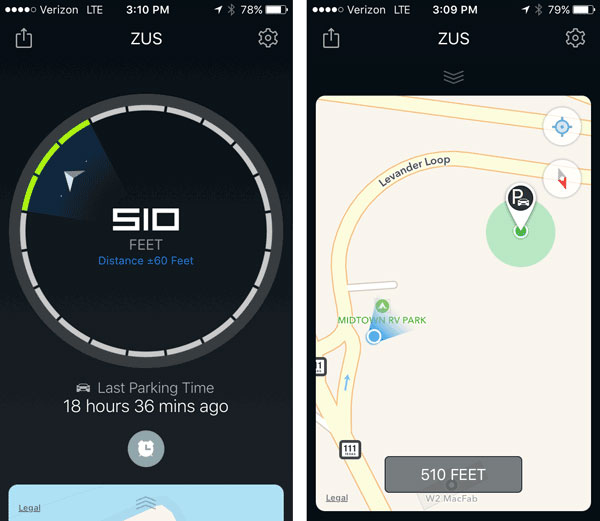 Mobile app installed on a smartphone will tell where and how far the user left your car. Simple interface arrows and distance values to the vehicle will save you from a long walk between the rows of identical machines. 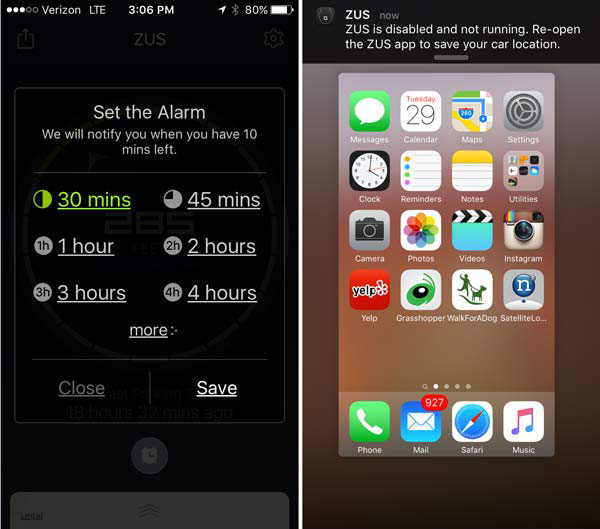 The company noted that Zus is the only device in its class that meets military standards. Housing with titanium coating promises long service device.

The cost of the smart charging Nonda Zus on the manufacturer’s website is $29.99.