The Spectre from the company’s NOLO – this is a new case for iPhone has an innovative system of alerts. It is designed not only to protect the smartphone from damage, but also to inform you about incoming calls and messages via led panel on the back of the case. 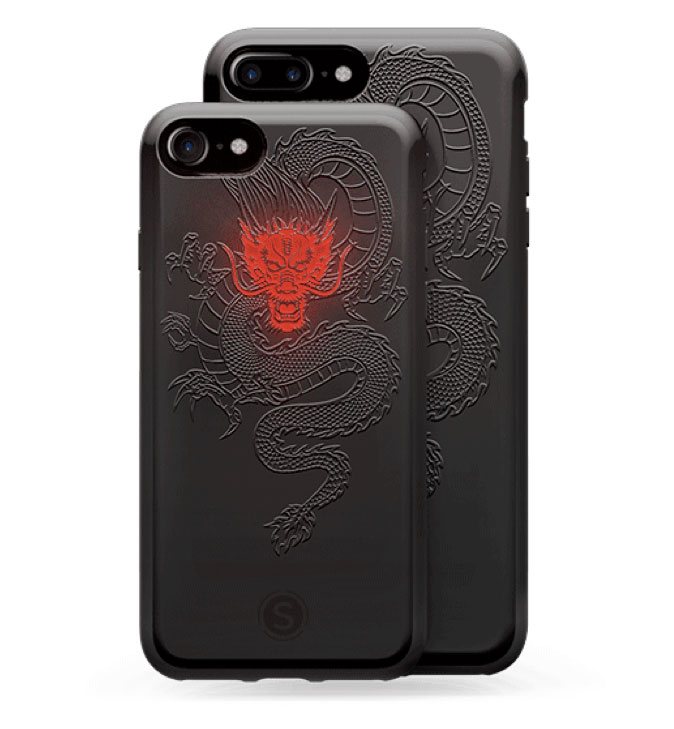 Led indicators clearly tell about missed calls and messages, even if the smartphone is face down. Spectre glows five times when an incoming call, and three times when you receive a notification, so the user will always know what he missed. The device uses a more powerful backlight that allowed developers to create a wide variety of designs. 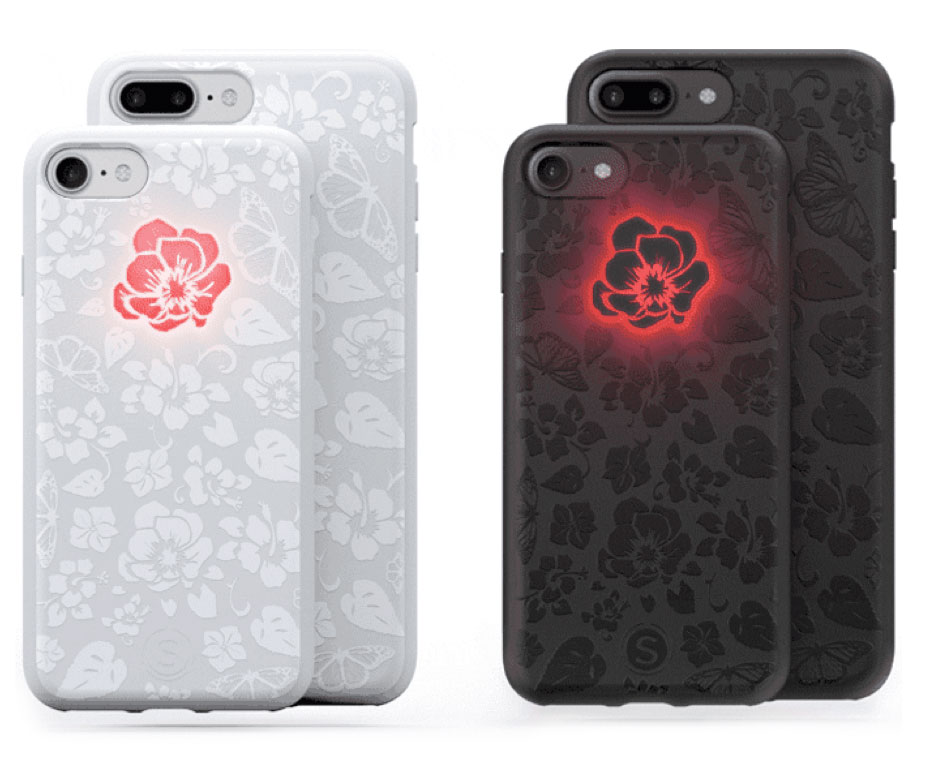 “Smart” case has a variety of design options and is suitable for all models of Apple smartphones since iPhone 5. The smartphone case is connected with economical Bluetooth 4.0 standard, so the connection between the device and the gadget takes no more than 5% of the battery per day. In addition, according to the developers, the Spectre has its own built-in sources of energy which will last for two years without interruption.

In addition to its interesting features, Spectre cope with the responsibilities of the protective cover. It is made of special plastic with a little rubber coating that allows it to protect the phone from scratches and to be pleasant to the touch.

The novelty can be ordered at Kickstarter at a price of $ 25. The first deliveries of the gadget will begin in January 2017.