Japanese watchmaker Casio considers low battery life one of the main problems of the Apple Watch and other smart watches. The company are developing smart watches under the brand name G-Shock that will be devoid of the faults. 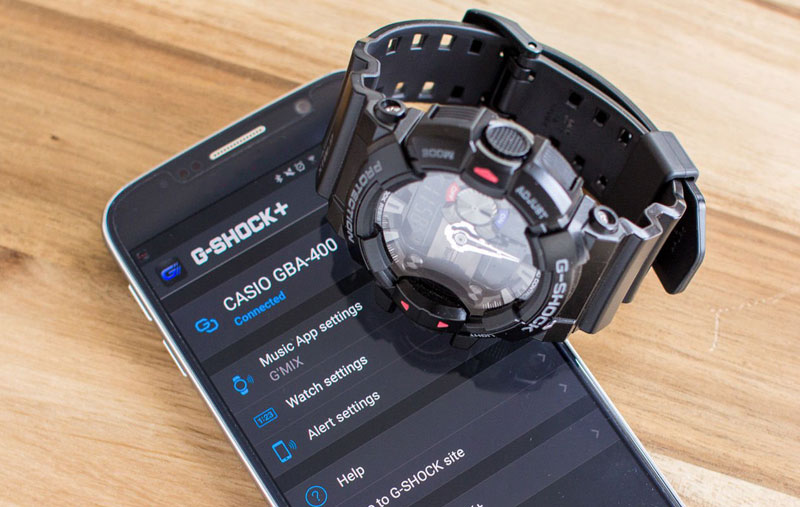 Casio plans to actively move in the segment of “smart” hours founder of the brand G-Shock Kikuo IBE. “Battery life is one of the problems of “smart hours”, and the screen size is too small,” said IBE. In his opinion, this market will grow in the future.

G-Shock — grade shockproof and waterproof watch manufactured by Casio. The company noted that it would not produce a smartphone in the form of hours, instead, they are working to create wireless connection between G-Shock and the usual smartphones.

On the eve of the Chinese social network Weibo appeared the image of battery to be used in the Apple Watch 2. The battery capacity of 334 mAh, at the time, as the original model of the Apple Watch with the same case is equipped with a battery 246 mAh. Thus, the increase in capacity will be about 36%, which will provide a better measure of the time of Autonomous work of the gadget. 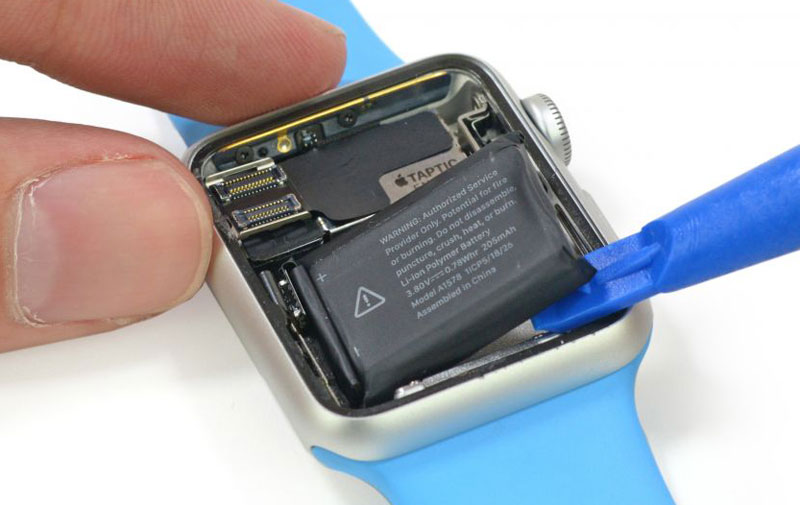 Previously, KGI Securities analyst Ming-Chi Kuo also reported that Apple Watch 2 will receive high-capacity battery. The official presentation of the new smart watches, recall, is expected in September along with the iPhone 7.