Caution! There is a new message that causes the hang-up iPhone 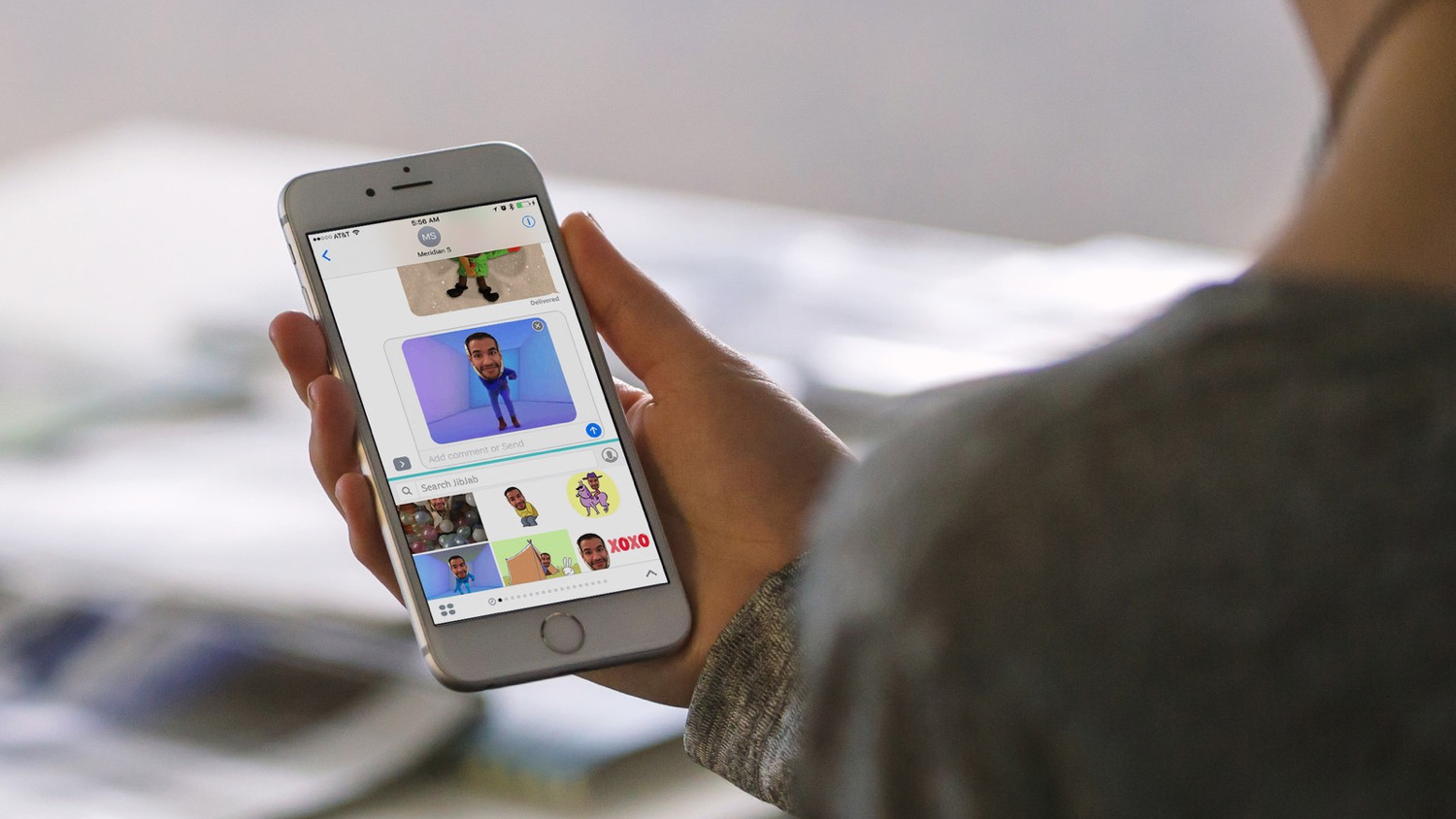 Unfortunately, iPhone users can still be uncomfortable a simple message. Among them, already beginning to walk the message that causes the hang of the standard application to exchange messages. Unfortunately, it is not protected even devices that are running iOS 10.2.1. Needless to say that the message can cause a hang on all devices with the older version.

In may 2015 it became aware of the rather strange text message, which caused a reboot of the device and made it impossible to use the Messaging app. With this problem sorted out. In November, iPhone owners began to receive links to videos, which caused a hang-up iPhone. Users helped reboot.

A new attack – it is a rather large file that represents the business card of the contact. Having such a file and trying to open it, you will encounter an unresponsive application Messages. You can deactivate it by opening the list of recently running apps, but once you open it again and the problem persists. Rebooting will not help.

Of course, Apple will cope with the problem in the next update. At least we believe in it. And while the problem exists, we advise you not to try to open sent to you a business card if you don’t expect to get something similar. A YouTube user under the nickname vincedes3 demonstrated in the video, all that will experience the uninformed users.