If the state Duma adopts the bill Irina Spring on the storage of cellular subscribers and Internet users, the Russian operators will become unprofitable and cease to pay state income tax. This is reported by “Vedomosti” with reference to representatives of several major companies. 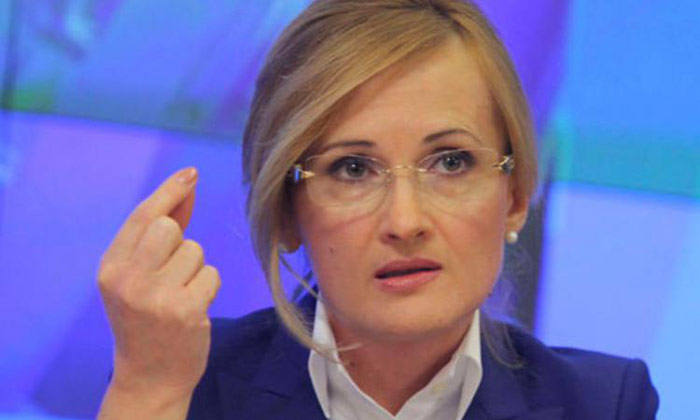 The bill, which the state Duma plans to consider this Friday in the second and third reading, requires operators and Internet companies for six months to store data of their clients and provide them to law enforcement. And we are talking about all data, correspondence, calls, files exchanged between users of the network.

To store such amounts of data, each operator will have to spend at least 200 billion rubles., estimated by the Expert Council under the Russian government. The money will be spent mainly on establishment of data centers (DPC) and the purchase of equipment.

“Megaphone” has estimated the cost of establishing data centers in more than 230 billion rubles. The expenditure will significantly exceed the net profit of “MegaFon” (it amounted to 45 billion in 2015), the company is in a tax loss over five years, which will lead to losses of the Russian budget in the amount of 10 billion rubles per year, or 50 billion rubles within five years, warns the representative of “MegaFon”.

MTS estimated its costs for the implementation of the bill Spring is much higher. Her representative Dmitry Solodovnikov says that the organization storing voice information and personal data traffic for six months will cost the company 2.2 trillion “Given that our tax profit at the end of 2015 amounted to 22.5 billion rubles, and tax on profit of 4.5 billion rubles, and at this cost we will not be able to pay income tax about 100 years, and the budget will not receive about 450 billion rubles”, – said Solodovnikov. 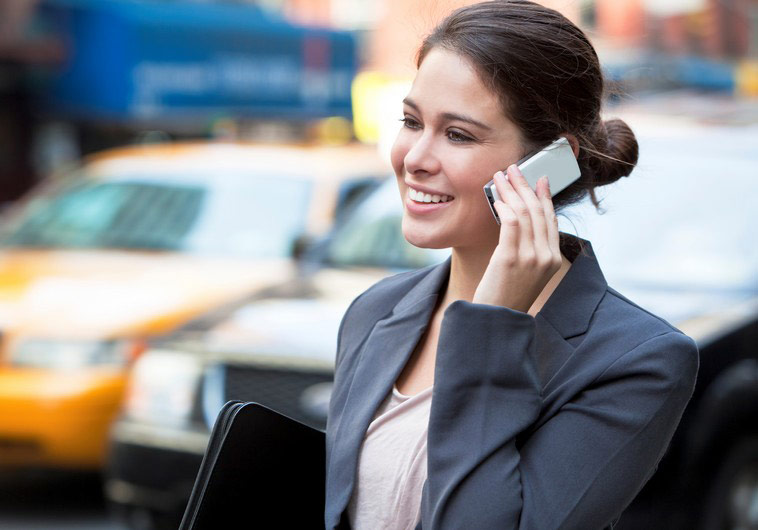 The representative of “Beeline” praised the creation of the entire system of collection, identification and storage of information about 2 trillion rubles. And the cost of each operator is not less than 200 billion. “Because the expenditures will not result in new revenues and are, in fact, unaffordable, then it is likely that VimpelCom will not have to pay income tax over a long period, with the result that the budget will receive less 40 billion roubles of the profit tax in the next few years,” he says.

In the end, the total losses of the budget from the “Beeline” can be 76 billion rubles, or about 30 billion rubles in the first year, says a company representative.

The state Duma plans to consider “anti-terrorist” amendments Spring and Ozerov on Friday, June 24. The MP proposed additions to the dozens of laws of the country: in particular, it is proposed to increase the responsibility for justification of terrorism and incitement to extremist activities. Also, the amendments require the “Mail of Russia” and private mail company to check the parcel x-ray for the presence of prohibited items.

The Deputy also proposes to require operators and Internet companies to store all phone records and the correspondence of users, including the content they’re sharing, and also to give to the authorities the keys to decrypt the data. The point about the transcript were made to the text of the document for the second reading, which is June 21, disappeared from the website of the state Duma.