Charger MacBook is already more powerful than the first Macintosh

To say that computers are developing incredibly fast — to say nothing. In 1965, Gordon Moore noted that the number of transistors that can be fit on a silicon chip, every year doubled. Although these record-setting pace slowed down, however doubling the performance occurs approximately every two years. How do I find the user Crea7or of Dirty, even charger the MacBook is already ahead on the power of the original Macintosh computer. 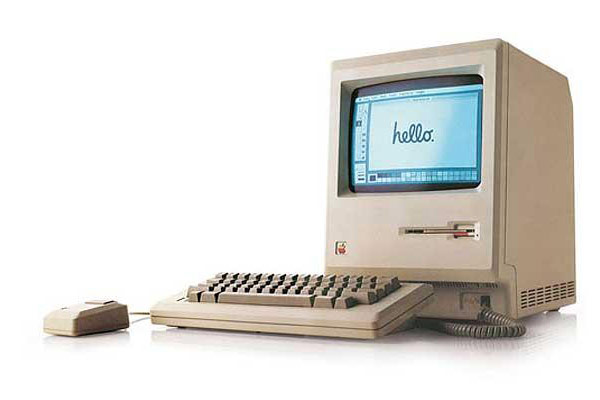 The power adapter of the MacBook used CPU MSP430F2003 — 16-bit controller with svenski energy consumption. It is equipped with 1 KB of flash memory and 128 bytes of RAM. Also it has high-precision 16-bit analog-to-digital Converter.

The processor in the Macintosh release in 1984, Motorola 68000 and 430 microcontroller – not directly to catch up with him, they have different command sets, manufacturing technology and purpose. However, comparing approximately, we can see that it is inferior in power adapter of laptop, notes Crea7or. 68000 is a 16/32–bit processor running at a frequency of 7.8 MHz, and MSP430 – 16–bit processor operating at 16 MHz. 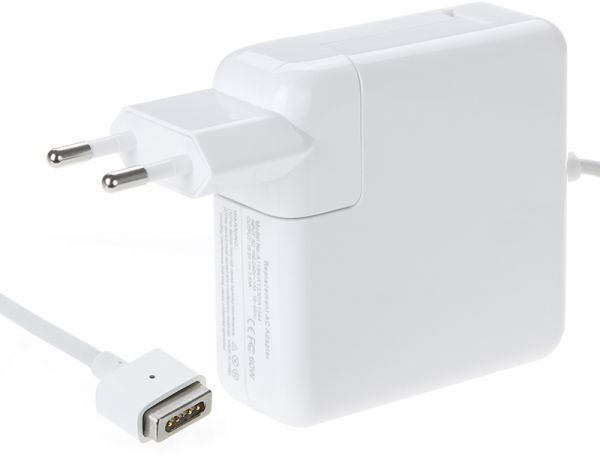