Google has expanded the range of smartphones that are compatible with the cheapest operator Google Fi, formerly known as Project Fi. The representatives of the press service said in an official company blog. 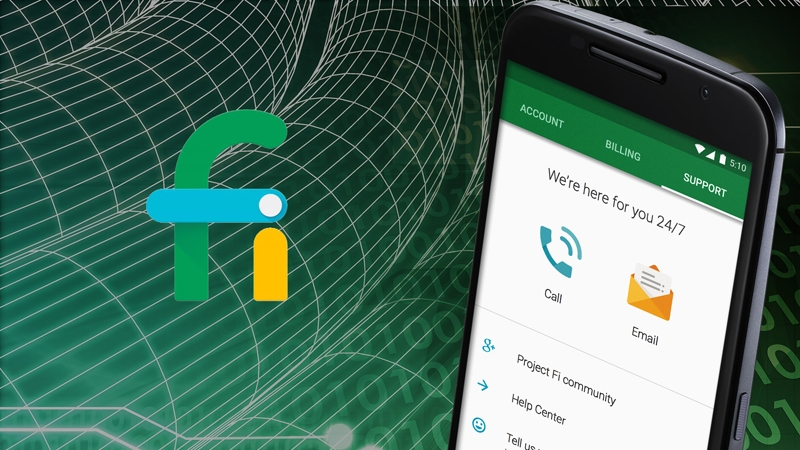 Google Fi is a virtual operator based on the networks of T-Mobile and Sprint, as well as on Wi-Fi hotspots. Depending on the signal strength, the user can make calls over the LTE network or Wi-Fi. A special advantage of this operator is that the client chooses the required traffic. If he didn’t have time to spend bought gigabytes, the company will return the funds to the specified account. 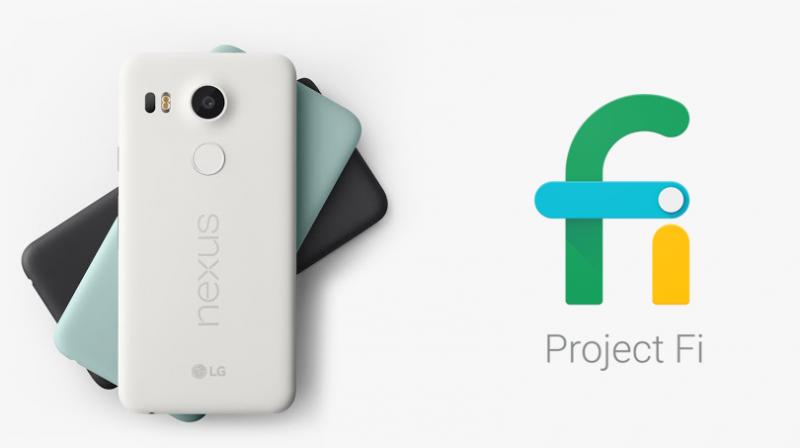 The system can work in Russia, using the tower of local companies, but prices the American market is too high for the Russian audience. This operator is more suitable to those Russians who travel to Europe or the United States. In these countries, the rates from Google Fi will be the most profitable.