Cheaters in Pokemon Go will now be sent to eternal ban

The developer of the popular game pokemon Niantic changed the attitude towards cheaters in Pokemon Go. From now on, the accounts of the lovers of foul play will block forever, even if they are caught in breach of the agreement by actions for the first time. 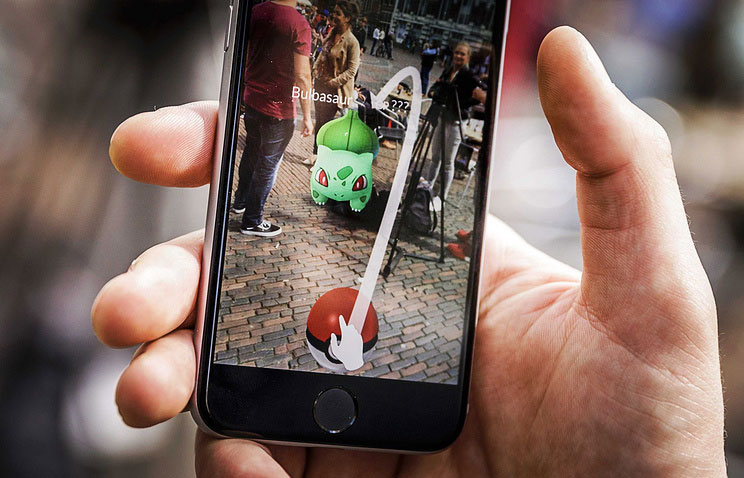 Until this week cheaters blocked access to the game for a few days or days. However, this does not help — over time, the malicious user is still returned to the game and used prohibited tools. And now Niantic issued an official statement about tightening policy towards cheaters.

“Based on feedback from players and yourself watching cheaters, we decided to do in the future without warning, — reads the statement of the developers. Now, once a player has observed a violation of the EULA, the account will be blocked permanently. We will pre-inform about the planned wave of bans”. 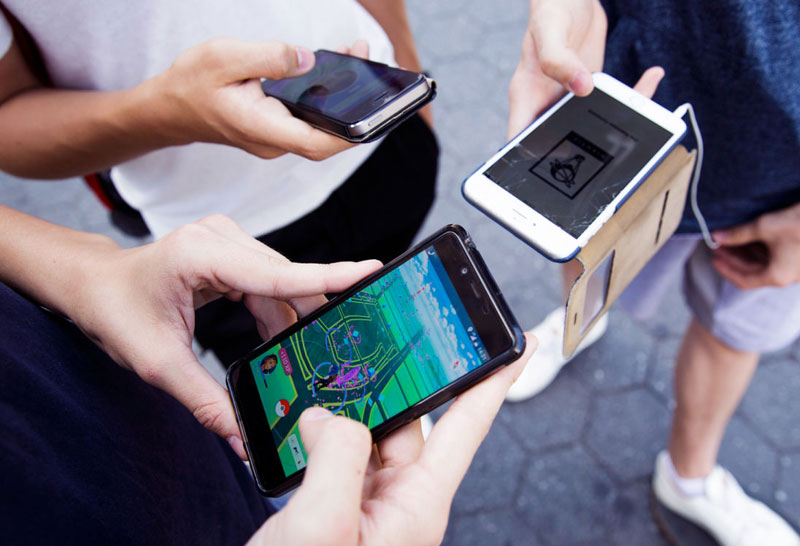 Some users Pokemon Go use the fake GPS coordinates, modified games, emulators and other unapproved solutions. How the Studio is going to weed out the cheaters, is still unknown.

“We would like to let users enjoy the games, and it is necessary to clean the environment from violators. We will do whatever is necessary to catch cheaters and punish them to the fullest extent,” concluded the developers of Pokemon Go.