Chief, all is lost. The analyst predicts the failure of the iPhone 8 because of the delay of the start of production

Apple will have to postpone the start of mass production of new iPhone models on 8 December or early 2018 due to production difficulties. This was reported by analyst research firm Rosenblatt Securities Yang Jung in his letter to investors. The expert, in turn, cites sources in the supply chain of the California giant. 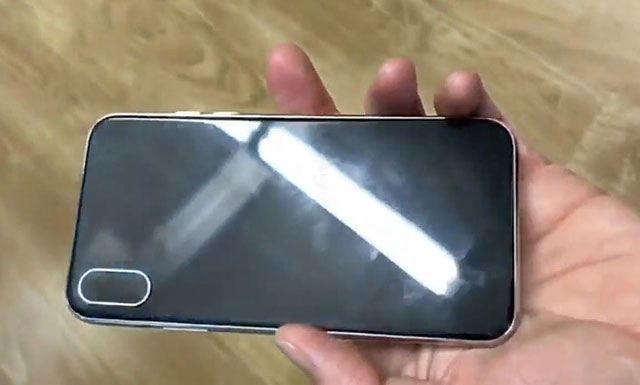 In his letter, Jiang pointed out that the manufacturing sector is showing signs the worst-case scenario for supply of components for Apple’s new smartphone and mass production of the expected iPhone 8 may be delayed for two to three months. It promises serious trouble for the anniversary of the flagship, as the delay will take advantage of Huawei Mate 9 and other Chinese devices with edge-to-edge screen, says the analyst.

“A serious shortage of supply will persist for some time after the launch of the iPhone 8, limiting total shipments of new smartphones,” — said in a note.

Apple usually ramps up production of its iPhone in August or September, to be finished to high demand in mid-September. In 2017 it is expected that the company will announce a radically new iPhone 8 with OLED screen and two “normal” models: iPhone 7s iPhone 7s Plus. The latter will be released in accordance with the traditional schedule.

Yan Jiang said that the move to mass production launch of the new iPhone had problems with the supply of the built-in display of the scanner Touch ID. Partner Apple could have difficulties during the production of OLED panels for screens iPhone 8. Manufacturing of displays, organic LEDs can be delayed for two or three months. 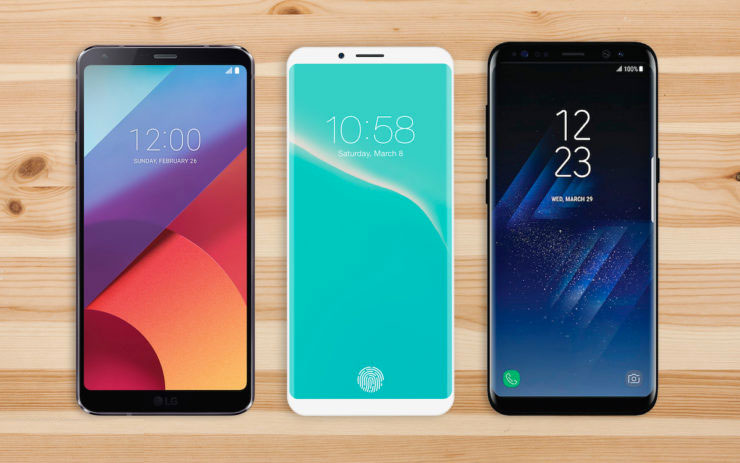 Problems that can cause delay iPhone 8, are connected not only with the placement of the fingerprint scanner, but with a complex process of lamination of the display, as well as innovative front-facing 3D camera.

If the information is correct, Apple decided on to carry Touch ID on the rear panel of the smartphone, and to integrate the scanner into the display, so that users can unlock the device by touching the screen.

In 2017 Apple is working on three new iPhone, and the iPhone 7s iPhone 7s Plus and iPhone 8. Zhang believes that due to the delay with the start of sales of the premium model, many potential buyers of new items can choose the flagship smartphone on Android.