The chief editor of the popular American weekly magazine, New York Magazine, Lauren Kern is leaving the publication and will join Apple as editor in chief of Apple News. It is reported by CNN. 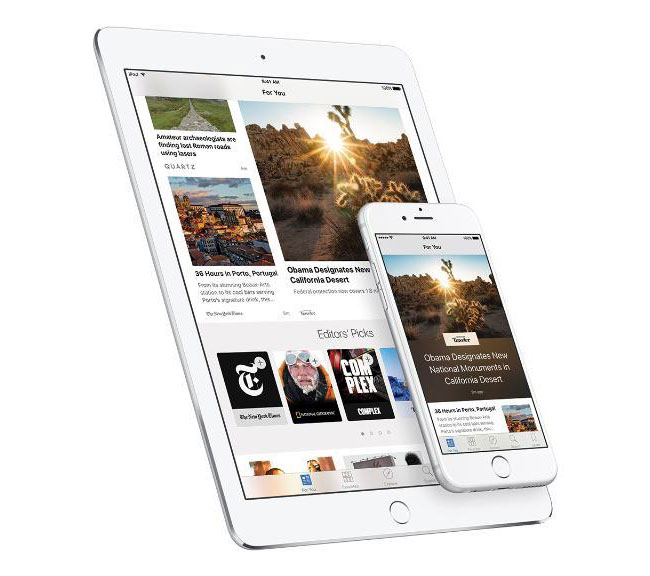 Apple confirmed the information on appointment of Kern. However, in Cupertino refused to discuss the details of the assignment, in particular, the responsibilities of the new employee.

The appointment of Lauren Kern as chief editor of Apple News indicates a major change in the service. “Apple has a large audience. All they needed was an excellent experience editor who could guide the service”, — leads edition of the words of Adam moss.

News Apple News aggregator was launched in 2015 and is available as a preinstalled app on the iPhone and iPad. It collects Apple news partners, including, for example CNN, The New York Times, BuzzFeed, and personalitywe feed for users. 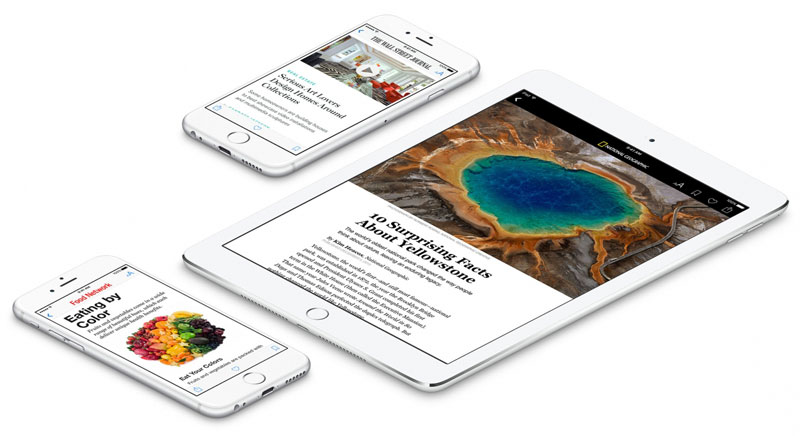 In New York Magazine expressed regret in connection with resignation of the chief editor, however, noted that Apple made the right choice in favor of the experienced journalist, who will be able to manage the platform.

At the beginning of year it became known that the Apple News was used by 40 million people, but exact figures about the constant audience of the service no.