China first surpassed the United States in the expenses in the operating system iOS. It is reported by App Annie, with reference to the results of own research. 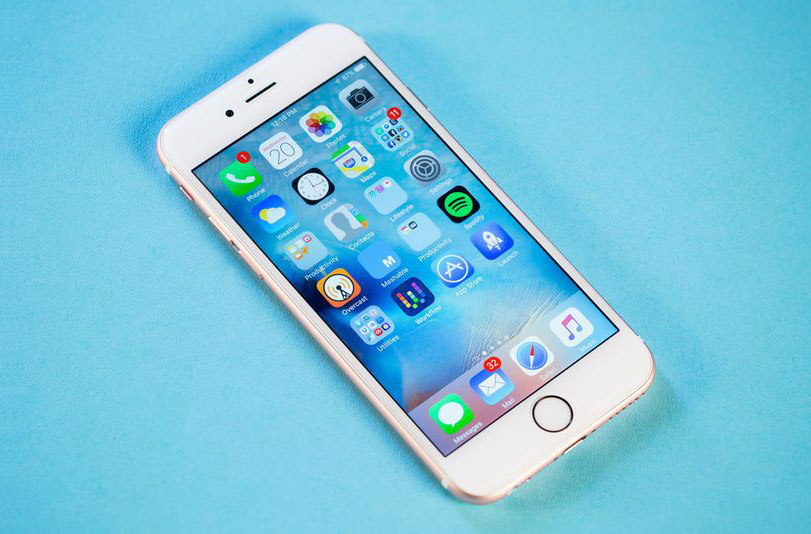 According to the research firm, Chinese users spent 1.7 billion dollars on apps and in-app purchases in the third quarter of 2016.

China overtook the previous leader in the United States more than 15%. Analysts believe that in the coming years, China will increase its lead. The U.S. took on this indicator the first place in 2010.

According to experts, 75% of spending on iOS among Chinese users occurred in the game. In addition to the games category, which was dominated by Pokemon Go, very popular also enjoyed the application of the categories “Entertainment” and “Social network”, which is not surprising given the ban on iBooks and iTunes movie in China. 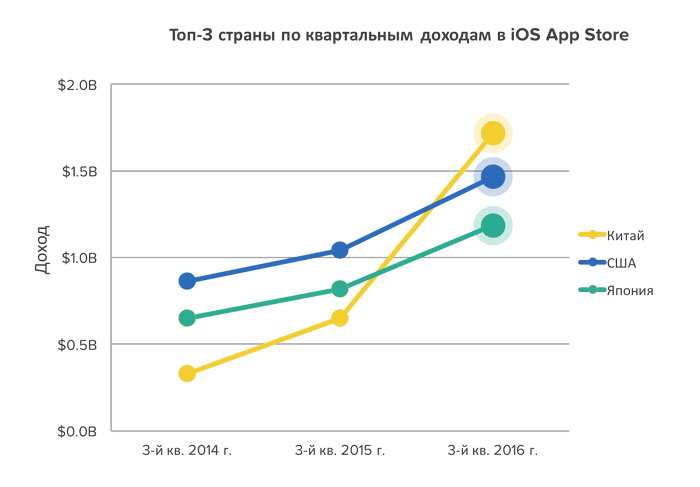 In September, Apple CEO Tim cook commented on the success of the corporate app store. According to him, has been downloaded 40 billion apps. Cook said that the revenue of the online Apple store more than the “nearest competitor”, referring to Google Play.