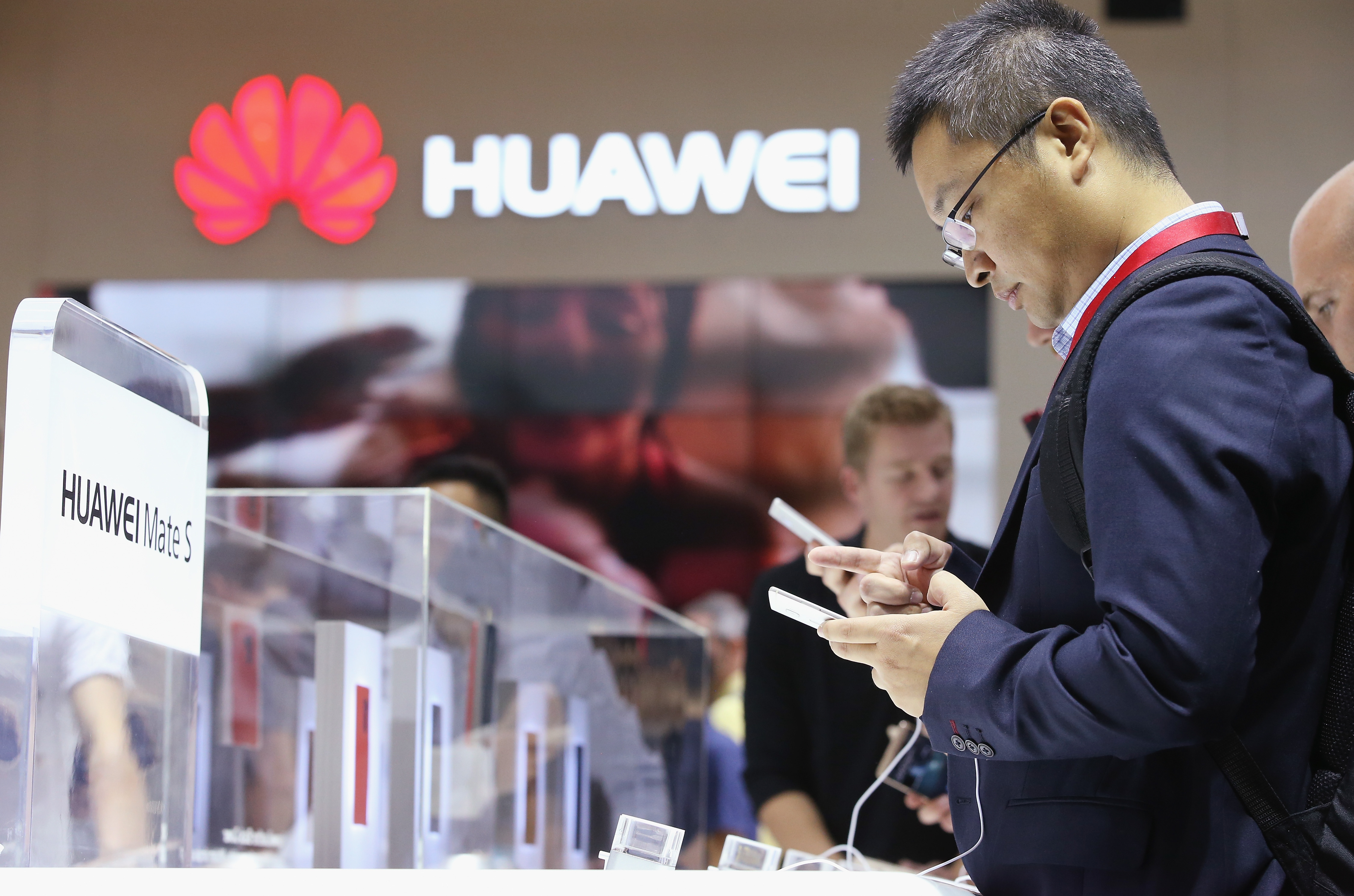 Hua Chunying, a foreign Ministry spokesman of China, invited the American President to change the phone: “If they are very worried about listening iPhone, they can use the Huawei”. Chunying called material The New York Times “fake news”:

“Seeing this report, I feel that in America there are those who works hard to win the Oscar for best screenplay”.

Obviously, Hua Chunying suggested Trump to use Huawei sarcastic context: in early 2018, the U.S. government put forward a bill called “Protecting the law of the state funds US.” Its purpose is to prohibit us government agencies to use the products of several Chinese companies, including Huawei. At the same time, the large Telecom provider, AT&T, declined sales of the flagship Huawei Mate 10 Pro on the territory of States. 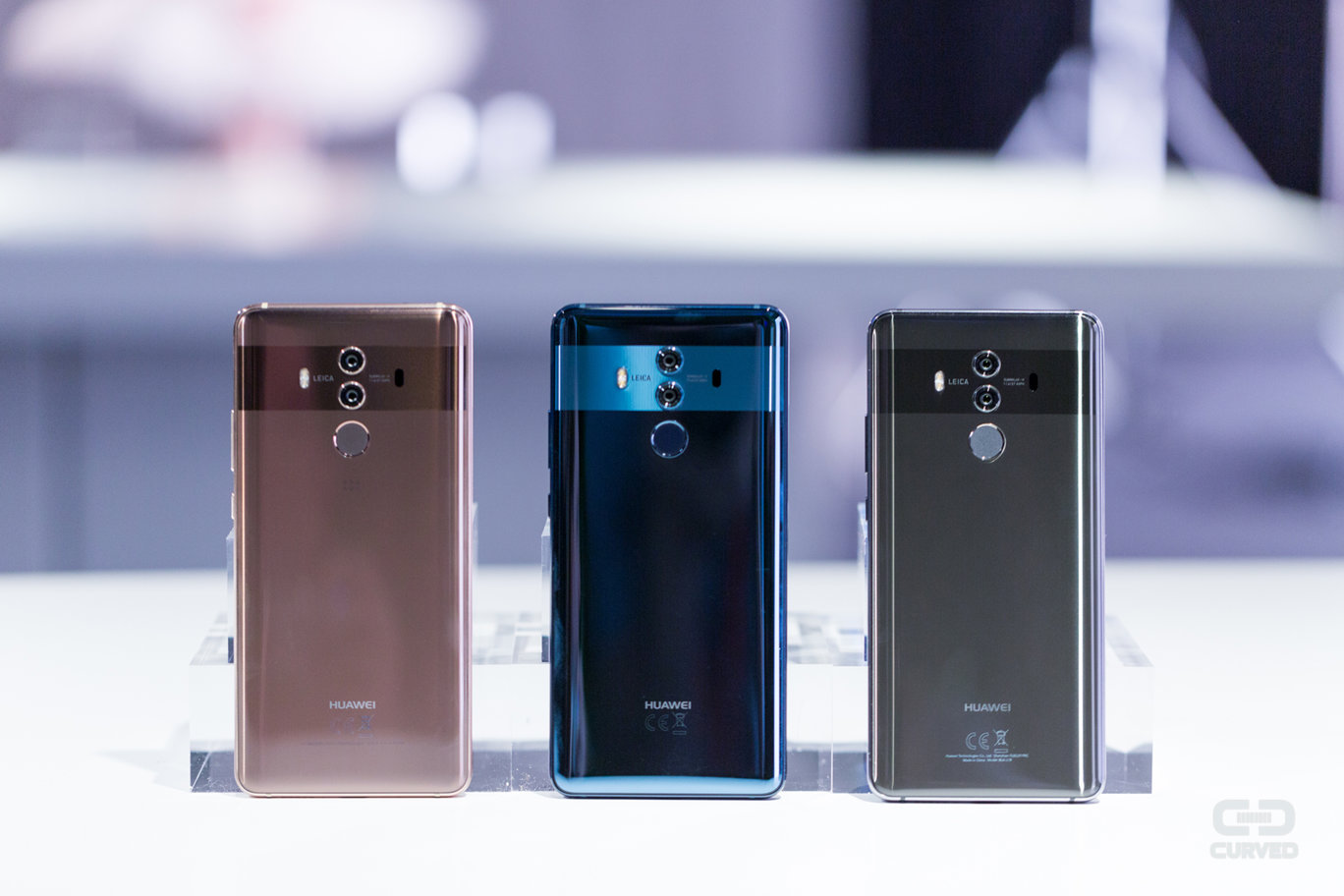 Huawei was founded by a former engineer in the people’s liberation army of China Ren Jenfier. Given the disregard the Chinese authorities to personal data of users, all allegations of Huawei in connection with the government worrying.

However, Huawei has partnered with almost all major US allies and the American government still have to explain to their prejudices against the company: leakage obtained from Snowden showed that the NSA for years has followed Huawei’s servers.

The American President will not stop using the iPhone. You can read about it here: trump doesn’t want to abandon the iPhone even in favor of national security