Apple representatives will conduct an investigation into complaints of poor working conditions at the Pegatron factory where you assemble the iPhone. The reason for the investigation was the controversial publication of non-profit human rights organization China Labor Watch, where staff described his visit to the company assembling the iPhone 7. 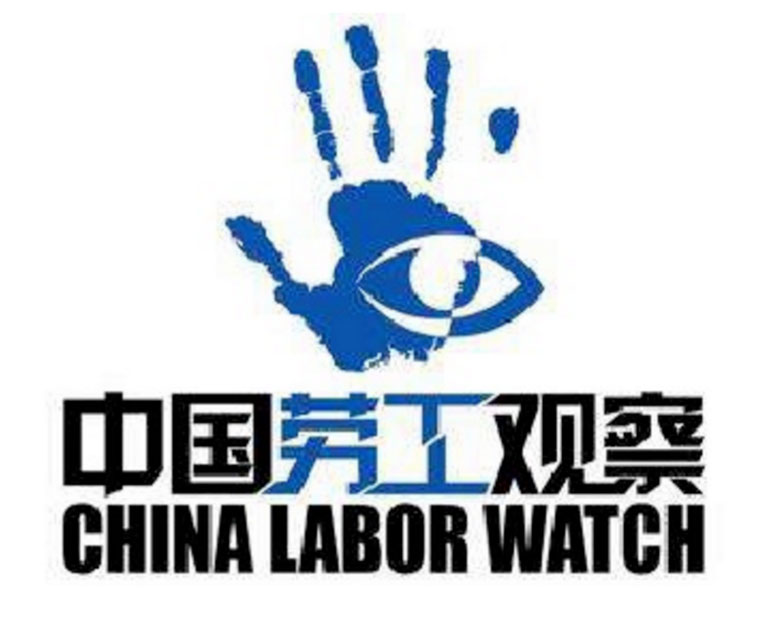 According to Chinese journalists, workers in the factories of Pegatron, the Taiwanese company, which assembles electronics for Apple, working in slave-like conditions at a salary of 300-350 dollars. At that time, as the average salary in Shanghai is $895 per month. Human rights activists blame Apple, which “in the conditions of falling profits, is trying to cut costs, which leads to deterioration of working conditions of collectors”. 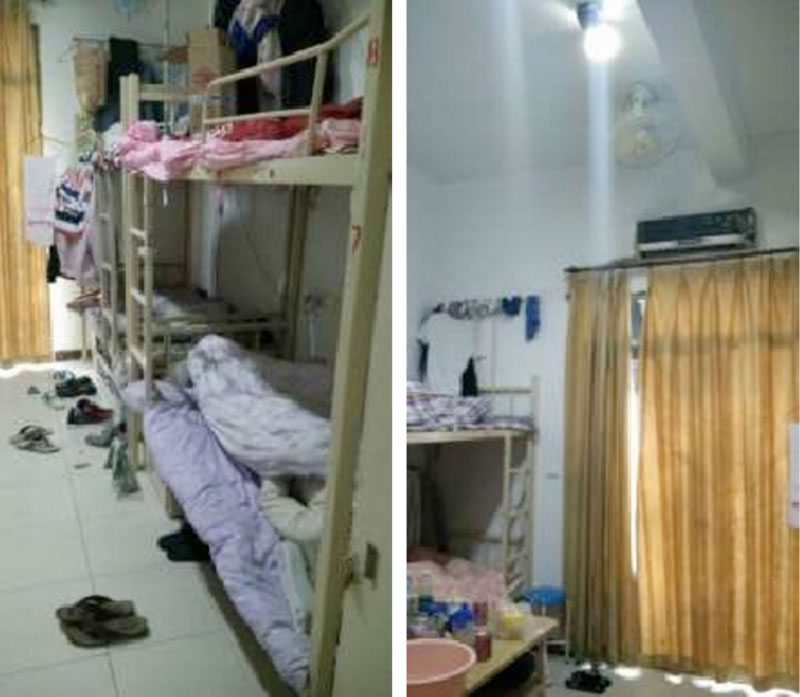 The report says that the salary of $350 per month can expect workers who are working legal regulations of working hours. To earn more many have to work in excess of the limit of 36 hours a week. Pererabatyvaya 90 hours a week, the employee can expect to pay $630 per month. In a report in March one of the workers processed 109 hours, which is three times more than required by local law limit.

According to the text of the report, the plant employs tens of thousands of people who live in cramped barracks near the factories. They sleep in cramped rooms for 8 and 12 people without electricity and water. Workers wash in the common bathroom stall, over the moldy sinks, defecate in the open sewer of plum in the bathrooms. 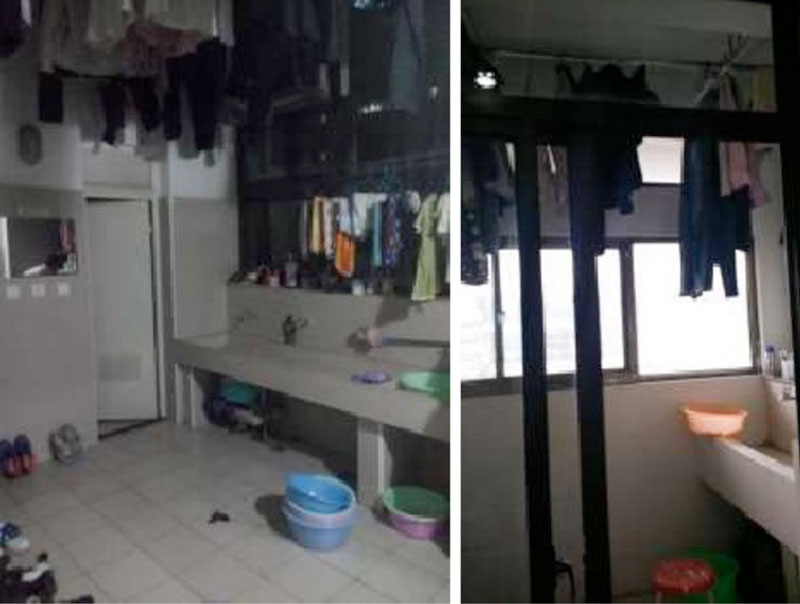 One of the former employees of Pegatron said that the authorities applies to the collectors as to robots that are designed to work for the profit of the company. It is established that the employees of the factories do not undergo the necessary training before you start work.

Apple announced that data defenders became “news” because in 2016, the company conducted 640 inspections of their suppliers and the time norm was observed in 97% of cases. According to China Labor Watch, such tests are ineffective because partners forge accounting documents in order to meet the requirements of Apple.

The head of Pegatron Jason Cheng, in turn, said that the company will conduct a thorough internal investigation and, in the case of violations of labour legislation and its own code of conduct take immediate action”.