The Chinese Corporation LinkSure Network plans to 2026 to send into orbit more than 270 satellites for distribution of free Internet. About it employees of the company told the local social network Weibo. 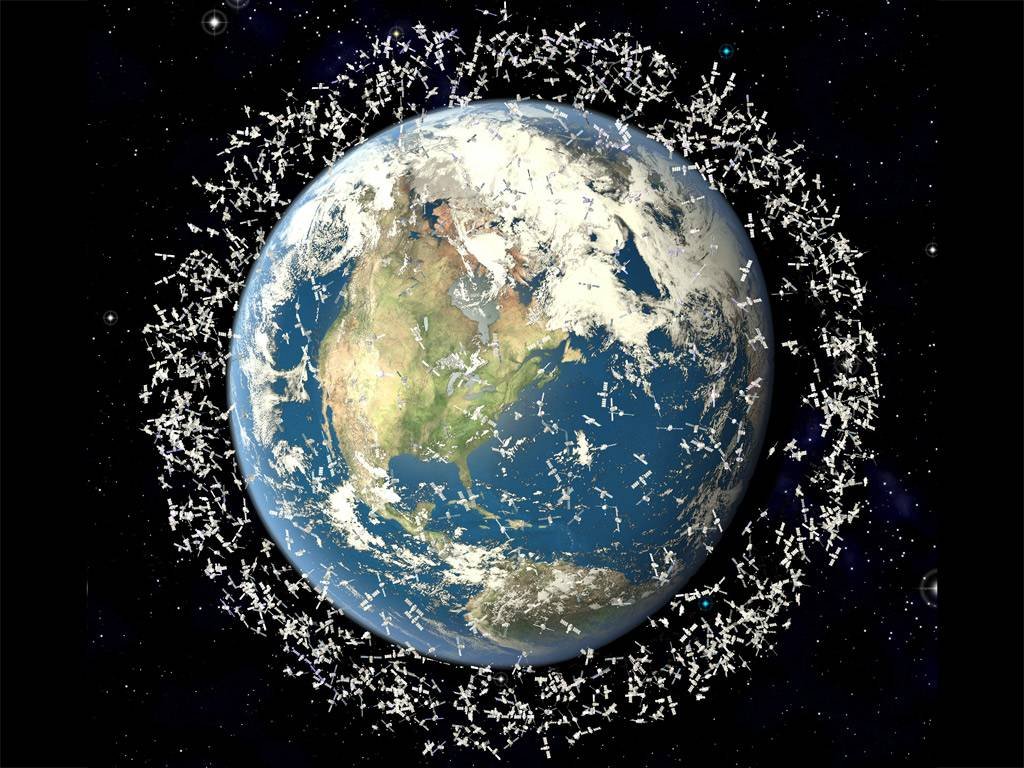 According to a UN report from 2017, the world is about 3.9 billion people do not have access to the Internet. It is not only a low standard of living, but with the inaccessibility of some settlements. Telecommunication corporations is not beneficial to configure Internet signal in such regions. According to representatives of LinkSure Network, that is what won the company engage to launch free Wi-Fi via a system of satellites.

“On Earth there are many different landscapes such as the ocean or desert, where the Internet infrastructure may not be built. So we decided to create such satellites”, — told reporters CEO van Sinying.

Its first satellite LinkSure Network will be sent into space in 2019. It is also known that in the project invested about 432 million dollars. It is expected that investments will pay off through advertising.

Previously, their intention to launch free Wi-Fi, announced by the American company SpaceX, Facebook and Google. Unlike China, the US plans to implement the project by 2020.