Chinese manufacturer of smartphones and wearable electronics Xiaomi, which is often called “Chinese Apple” for the similarity of its product with the i devices, recently released “smart” appliances. The following devices that need to wise up and even more to make life easier for their owners, will be a washing machine. The announcement of this device took place on Tuesday, August 16. 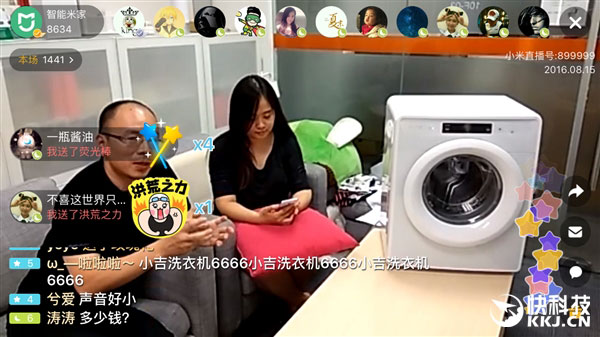 On the eve of Xiaomi has posted some promotional images on which said cleaning qualities of the new product. Although the company has not confirmed that we are talking about the washing machine, practically, there was no doubt.

Smart stylish machine MiniJ created together with the same partner. Xiaomi MinJ supports several modes of washing and drying at temperatures up to 95 degrees. The control is via a smartphone app, where you can select the desired washing parameters. 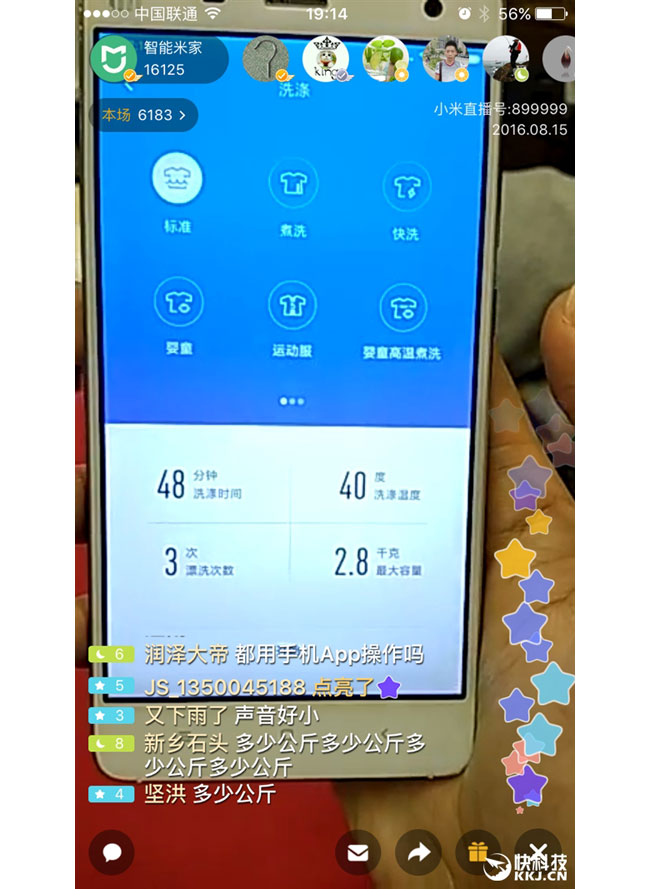 MinJ will not be a mass product release is carried out with the help of a crowdfunding campaign in China (as it was with Xiaomi drone). The cost of the device in China will be 1499 yuan (about 14 500 rubles).

It should be noted that MinJ is not the most embarrassing thing I announced Xiaomi. More recently, the company introduced its own umbrella and a electric screwdriver. It is difficult to see what other projects are available from this manufacturer.