Chinese clothing brand Kon has filed a lawsuit against Apple, claiming that the company copied their logo design to App Store. It is reported by Phone Radar. 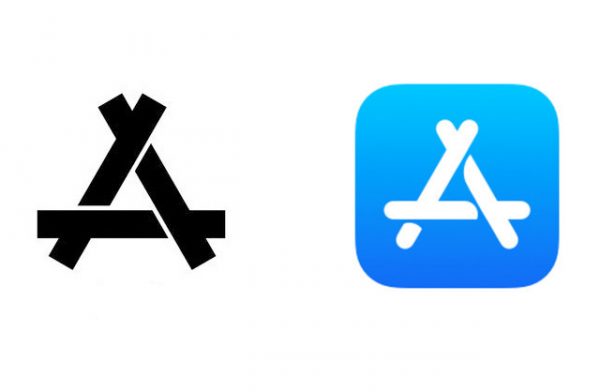 According to Baidu Baike, the Chinese equivalent of Wikipedia, Kon — clothing brand created in 2009. It is based on the style of the band Sex Pistols, and a triangle that consists of three black poles, symbolizes the victory over death.

Back in August, Apple App Store logo with brush, pencil and ruler on three sticks with rounded ends that overlap each other, forming a triangle. Icon Kon similar, only the ends of sharp sticks.

Chinese brand said that the rights to the logo, which is used in iOS and macOS 11 High Sierra, belong to him. Kon demands to Apple publicly apologized and paid damages. Phone Radar as reported, the people’s court of Beijing accepted this case, but data is still not on the court’s website. Probably, the decision will be made within the next few weeks.

Apple is constantly suing various companies for the right of use of any logo. In the past year, the IT giant has struggled against Qualcomm, Samsung and Corephotonics, and last year he lost to the Chinese supplier of leather goods and has lost the ability to produce anything from the skin called the iPhone.