Hospital staff in Chongqing is forbidden to buy a smartphone the iPhone 7 and iPhone 7 Plus under threat of dismissal. This publication reports The South China Morning Post. According to the source, the decision of the management of medical institutions adopted to deal with the manifestations of “extravagant” life. 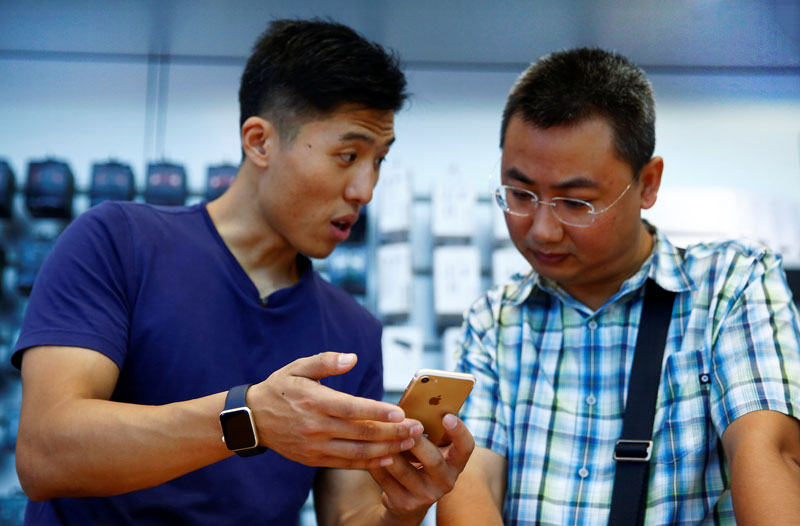 As initially expected, such a ban in a Chinese clinic started to operate because of the high prices for Apple products in order to prevent a demonstration by hospital employees the possibility to buy an expensive gadget from Apple, even in its minimum configuration, the new iPhone 7 can afford not everyone.

As a result, representatives of the clinic have given an official comment that such a decision was dictated primarily by the interests of import substitution to support local brands. 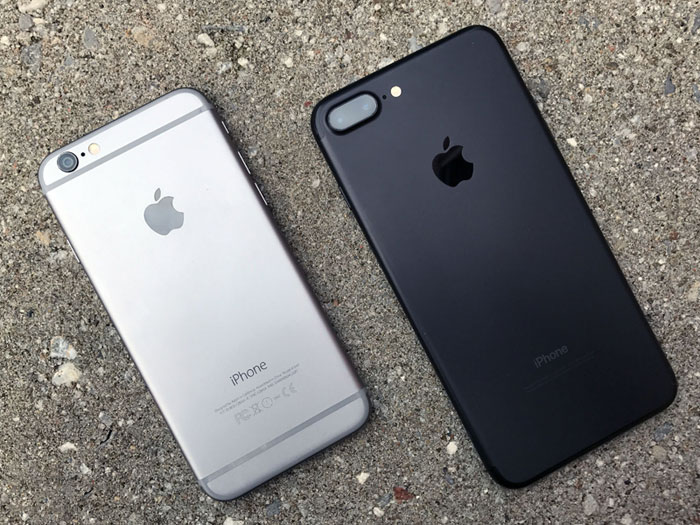 iPhone 7 in China costs about seven thousand yuan (at current exchange rates is about 67 thousand), and the model 7 Plus — about eight million yuan (nearly 77 thousand). It can be assumed that the market must have a Chinese “clones” a new model of Apple phone.

This is not the first case when the organization opposed to employees buying the iPhone 7. So, earlier in September Sep notice of the ban on the purchase of iPhone 7 and iPhone 7 Plus has released one of the companies of the city district of Nanyang in Henan province. Workers who can afford a new smartphone, called better care for the health of his family and also about the future of the country.