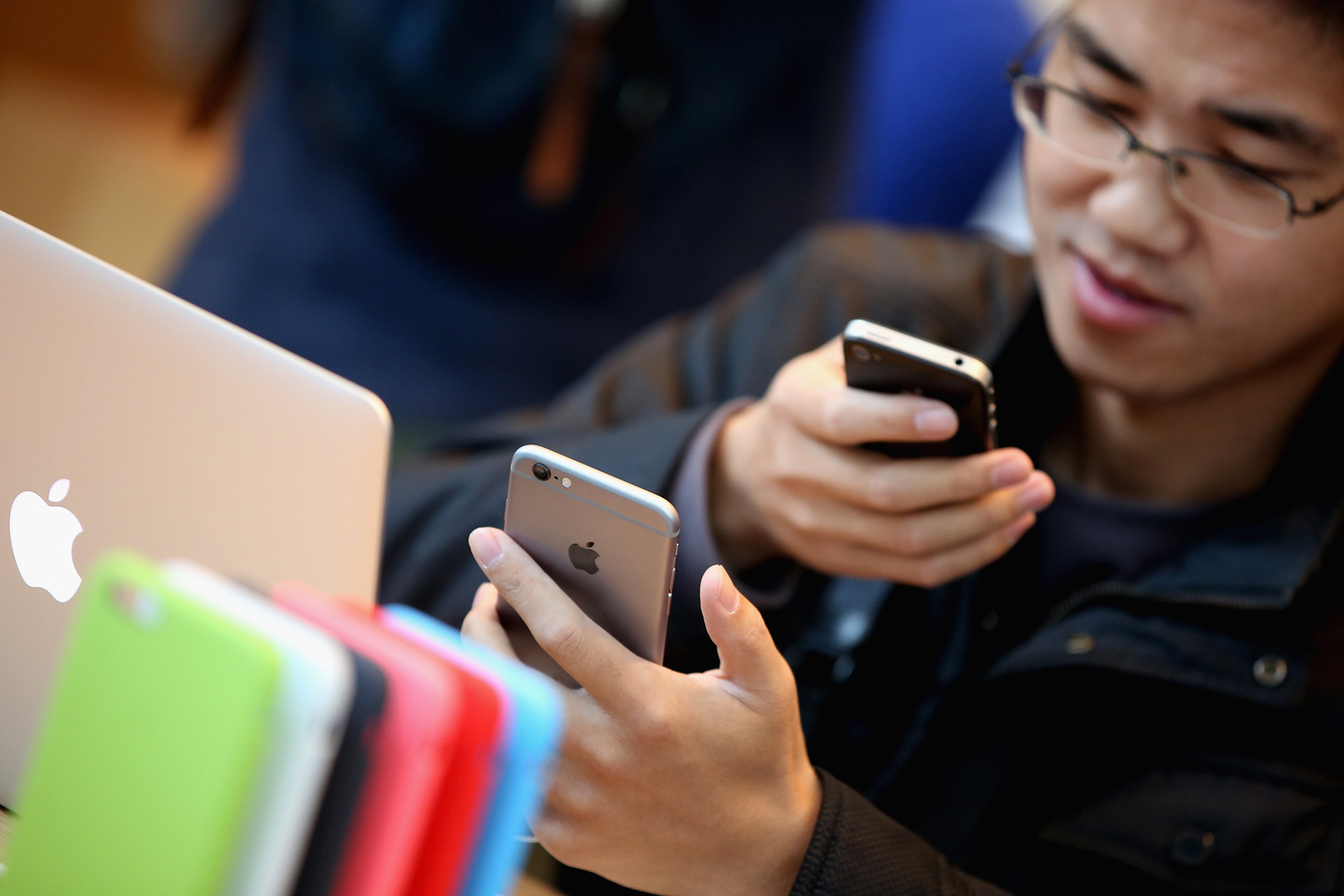 Looks like the Apple the new iPhone as much as loyal users of Apple gadgets. A new report from the expert company Canalys disappointing: in just six months Apple has lost its position in China, losing to Xiaomi and Huawei.

This is a big loss for the company from Cupertino, because a significant portion of its resources, it sent it to the Chinese market. What we see as a result? If in the fourth quarter of 2014, Apple was in first place in the smartphones shipped in China, now it is located on the third line.

Analysts note that the share of Xiaomi, which turned out to be in the first place, was almost 16 %, while Huawei, the owner of the second position, not far behind — its share came to 15.7 %. Data for Apple were not disclosed, but according to the latest forecasts, its presence was reduced to 12 %.

At the same time, Apple itself reports on the growth of income in China almost doubled last quarter. Who to believe? It is not clear. But one thing is for sure: the Chinese brands continue to put pressure on major producers, SAG and Lee beneath the Apple and Samsung — a question of time.