The International Internet conference in the Eastern Chinese city of Wuzhen, the presentation of the world’s first virtual newscaster. He became a hologram is known in the people’s Republic of China journalist Qiu Hao. 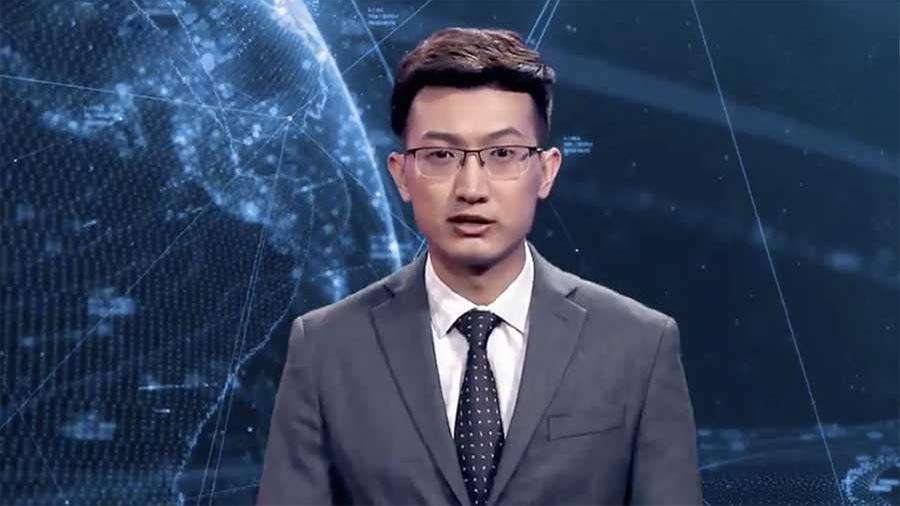 By the efforts of the Chinese news service and the local Internet company Sogou was created holographic model with artificial intelligence that reads and reproduces the facial expressions of his human prototype, his style of speech, gestures and voice.

At the conference “twin” Qiu Hao presented to the audience by their creators, and also spoke about the principles and algorithms of artificial intelligence.

As stated by the representatives of the team, the greatest advantage of virtual presenters is that they can work round the clock without breaks and don’t need weekends, holidays and sick leave. In addition, artificial intelligence has perfect diction, does not make factual errors and voice reservations. Thanks to these advantages, the employees of the TV stations can record the releases in one take.