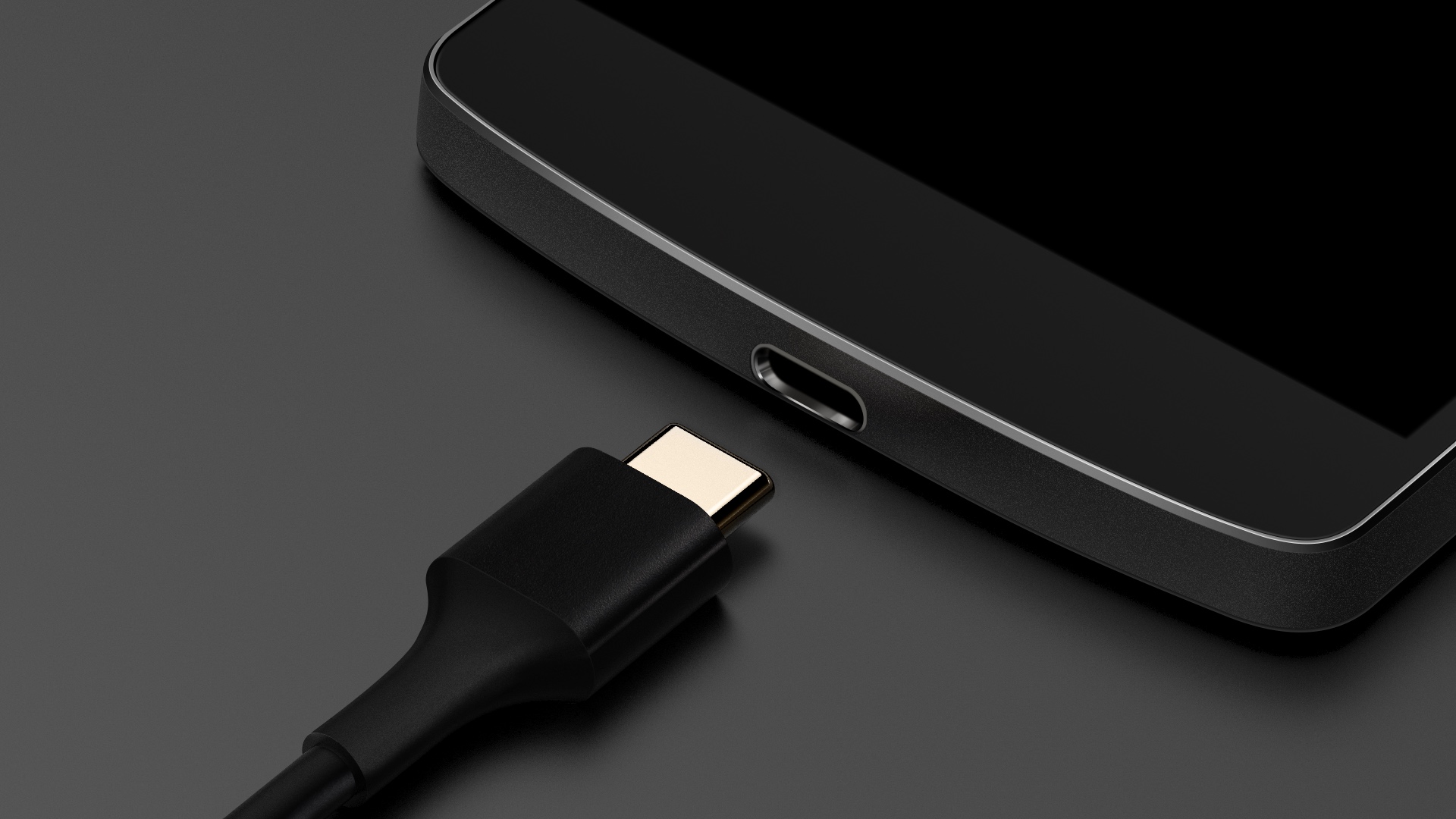 What a pleasure it is to observe the greatness of Apple, its authority and power over what other companies release. Today, you can find all popular Android flagship by Apple. Manufacturers happily adopt almost any idea. But what is most interesting, many electronics manufacturers are trying to implement the idea of Apple even before Apple implements it in their product.

He had only to appear the rumor about the possible appearance of the Apple Watch, Samsung immediately released the first models of its smartwatch, which has not been the most successful. A few years later Samsung has learned to make these devices. We can also remember that ZTE and Huawei has released smartphones with Force Touch before the release of the iPhone 6s 3D Touch. Of course, these smart phones technology is used is not so, as it was introduced by Apple. 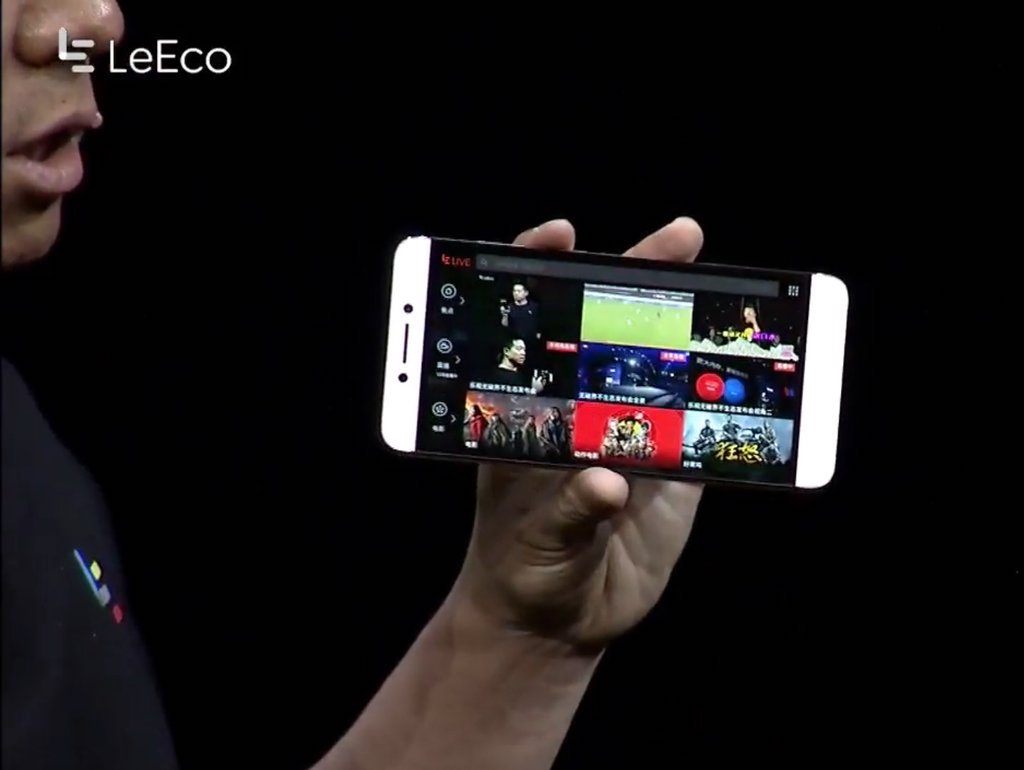 The show goes on. More recently, the Chinese company LeEco introduced smart Le 2, Le 2 Pro Le Max2. We won’t talk in detail about the characteristics of the devices, this will colleagues from AndroidInsider.ru. We are interested in these smart phones that they have no headphone Jack 3.5 mm Instead, users are encouraged to use USB Type-C.

It was long rumored that Apple will abandon the 3.5 mm Jack in the next iPhone model. These rumors go a long time for other smartphone manufacturers had to pay attention to them and even releasing three devices that support this idea. The strange thing is that this Chinese company, which, unlike Apple, it will be difficult to launch a wave of production headphone connector USB Type C.

Of course, these headphones already have, they receive power from the smartphone, and this allows them to implement features such as active noise cancellation. Over time, they will be more, but does this mean that Samsung and other manufacturers of popular devices on Android, too, will abandon the 3.5 mm Jack? Whether it will happen before Apple makes a move?