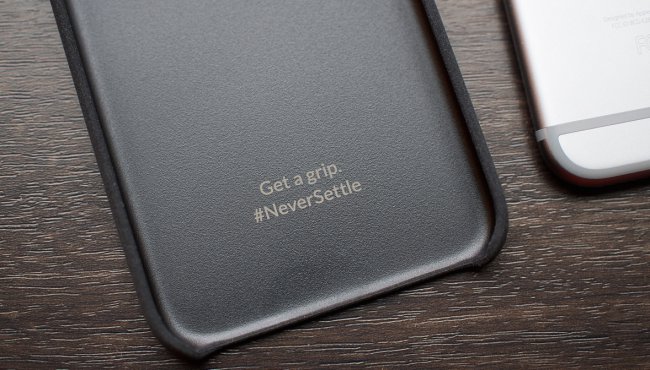 Apple’s competitors have repeatedly attempted to entice the audience of an American company by using methods of varying degrees of creativity and ingenuity. Representatives of Samsung advertised the Galaxy in line for iPhone at Apple Store, and Google is trying to create in iOS a miniature version of its ecosystem to force Apple fans to switch to Android. But perhaps the most original was from the Chinese company OnePlus, which launched an advertising project, after reading which, we can only sit and scratch the top of her head.

In the online store of the company there was an accessory called Sandstone Case and represents not that other, as the case for iPhone 6/6s. To try though as-that to explain such a strange step, on promoservice provides the accompanying text, designed to clarify, but not very effectively doing its job.

“We know that you already know all that. Today our fans sent tens of millions of invitations to friends, colleagues, family and simple strangers. We also know how difficult it is sometimes to explain something so intangible, how can the slogan “Never accept”. Most people opt for the simplest or most familiar — they choose the road on which is most. Many people do not know what they refuse, and many put up with it. If you are reading these lines, it is unlikely that you can be attributed to this majority.”

Still don’t understand? Then below you is a movie about “that guy” who is always ready to help and help in difficult times. VoiceOver, which his soulful British accent immediately brings to mind Joni Quince, and concludes that “that guy” is you. 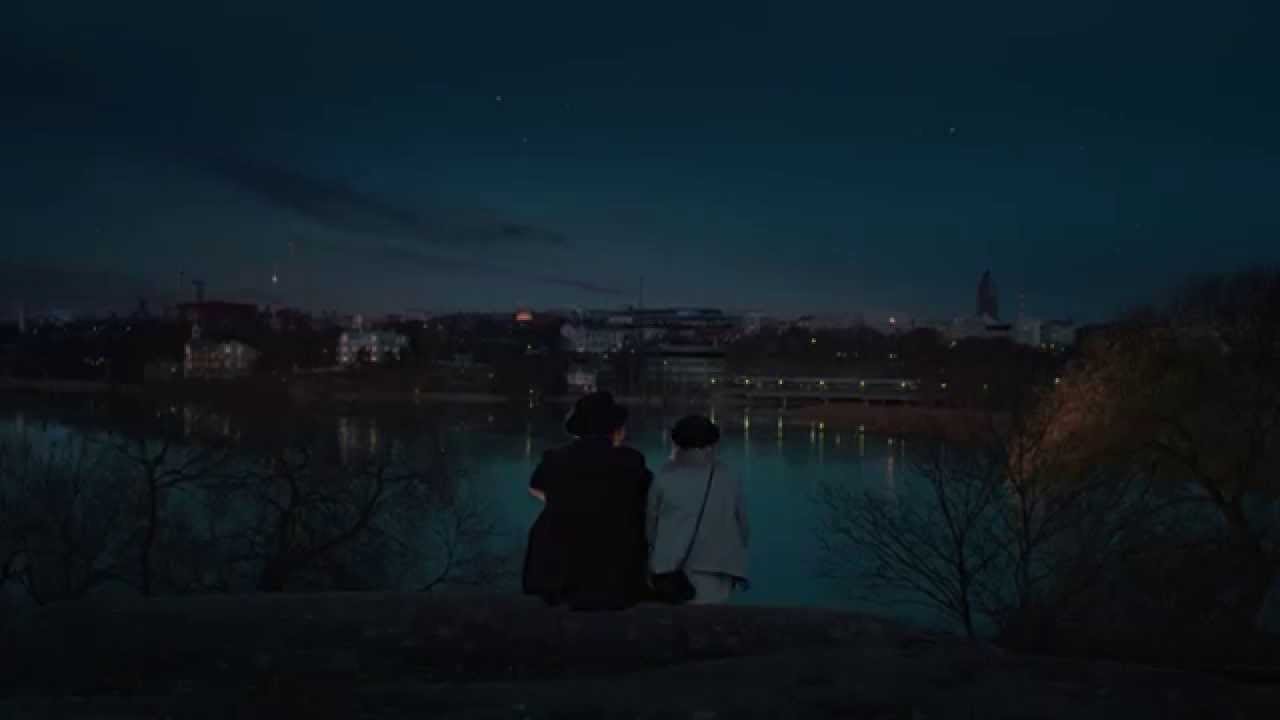 Trying to collect all read and seen together, describe marketing strategy, advertising geniuses selected from OnePlus. Buying case Sandstone Case and giving it to a friend with an iPhone, you are the caring guy that helps to protect and not to break the gadget. As well as included with the case is an invitation to buy a new OnePlus X, then this further broadens the scope of your worries. Giving a friend an invite and fraternally patting him on top the head, you need to take him to the world where “never settle”, that is, in the world of Chinese Android smartphones.

As a result of exploring this ambiguous creativity we have two questions. First — to our readers: do you want to have a friend and how you behave with this? And second to the company OnePlus: is it true we get the message of this advertising campaign or its meaning is deeper than we can comprehend?