A resident of the Chinese city of Nanjing returned two iPhone X because smartphones were released with the help of another person, according to PocketNow. 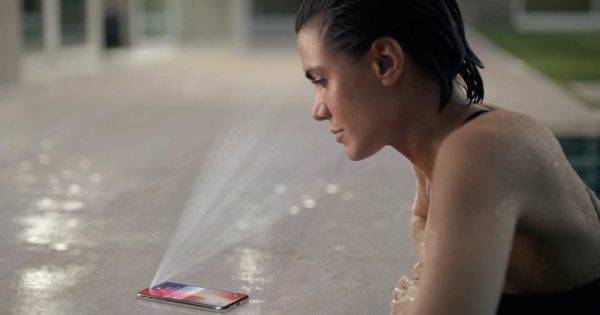 Chinese surname Yan was forced to take iPhone X back to the store. Colleague Yan was able to unlock the smartphone technology protected Face ID. The girl thought that she had a defective iPhone X and called Apple support. Support workers told her to tell them about the problem in the shop where it was bought a smartphone.

The store Yan went with his colleague. The sellers replaced the iPhone X, noting the failure of the first device. But the problem remained. Then Yang invited to return money or to change the smartphone. In the end, chose the girl, not reported.

This is not the first case when the Face ID is not working properly. Smart facial recognition system can not distinguish between brothers and sisters. Face ID you can also cheat using a special mask, which costs $ 200.