“Chromebooks” for the first time surpassed Mac in the US market

Budget laptops Chromebook for the first time surpassed the supply of computers running OS X in the U.S. market, reports IDC. Three years ago the share of chromebooks did not exceed 1%, so these figures came as a surprise to experts. According to analysts, in the first quarter of 2016, the gap between these two brands of laptops amounted to 240,000 devices. 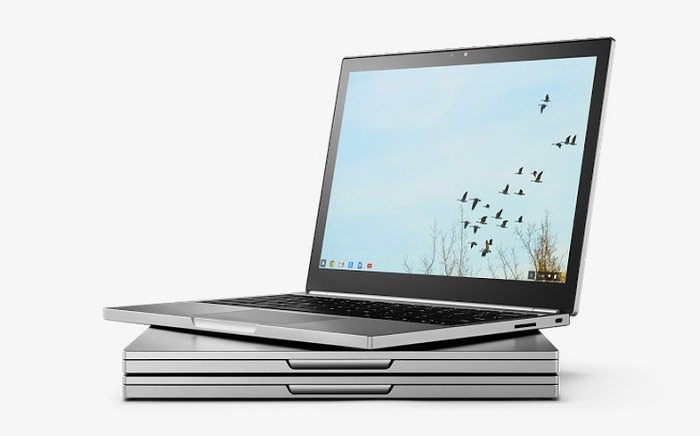 In total, the market in this quarter was delivered 1.76 million Mac and 2 million devices on Chrome OS. Thus, cheap laptops Google production Dell, HP and Lenovo were able quantitatively to circumvent one of its main competitors. However, a significant contribution to this local victory made the American school, who liked the cheap and functional “Hambali”. In the international market such recognition they’ve earned.

Earlier, commenting on the forecasts of analysts, Apple CEO Tim cook has criticized Google’s proposed solution, stating that his company will not compete in the budget segment of the gadgets in the educational market. 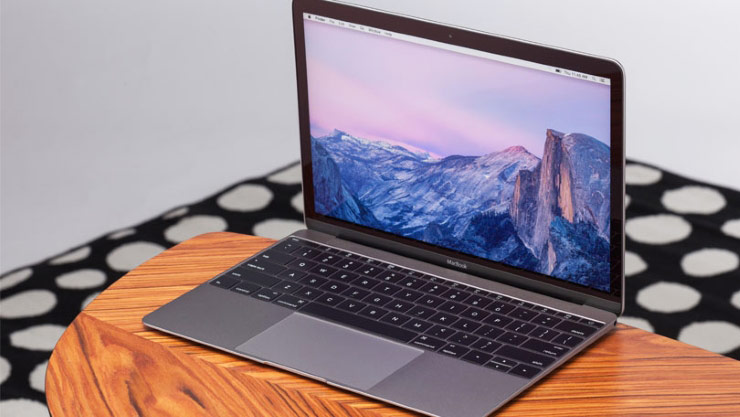 “We are keen to help students to learn and teachers to teach,” said Tim cook. – We offer products, which are ready-made solutions to learners. They let the kids learn and create on a completely different level”.

Apple’s CEO noted that the company is not interested in competition with occupying the lower segment of the market kromboom, calling them “test equipment”. Instead, Apple will continue to develop a well-designed iPad and Mac.