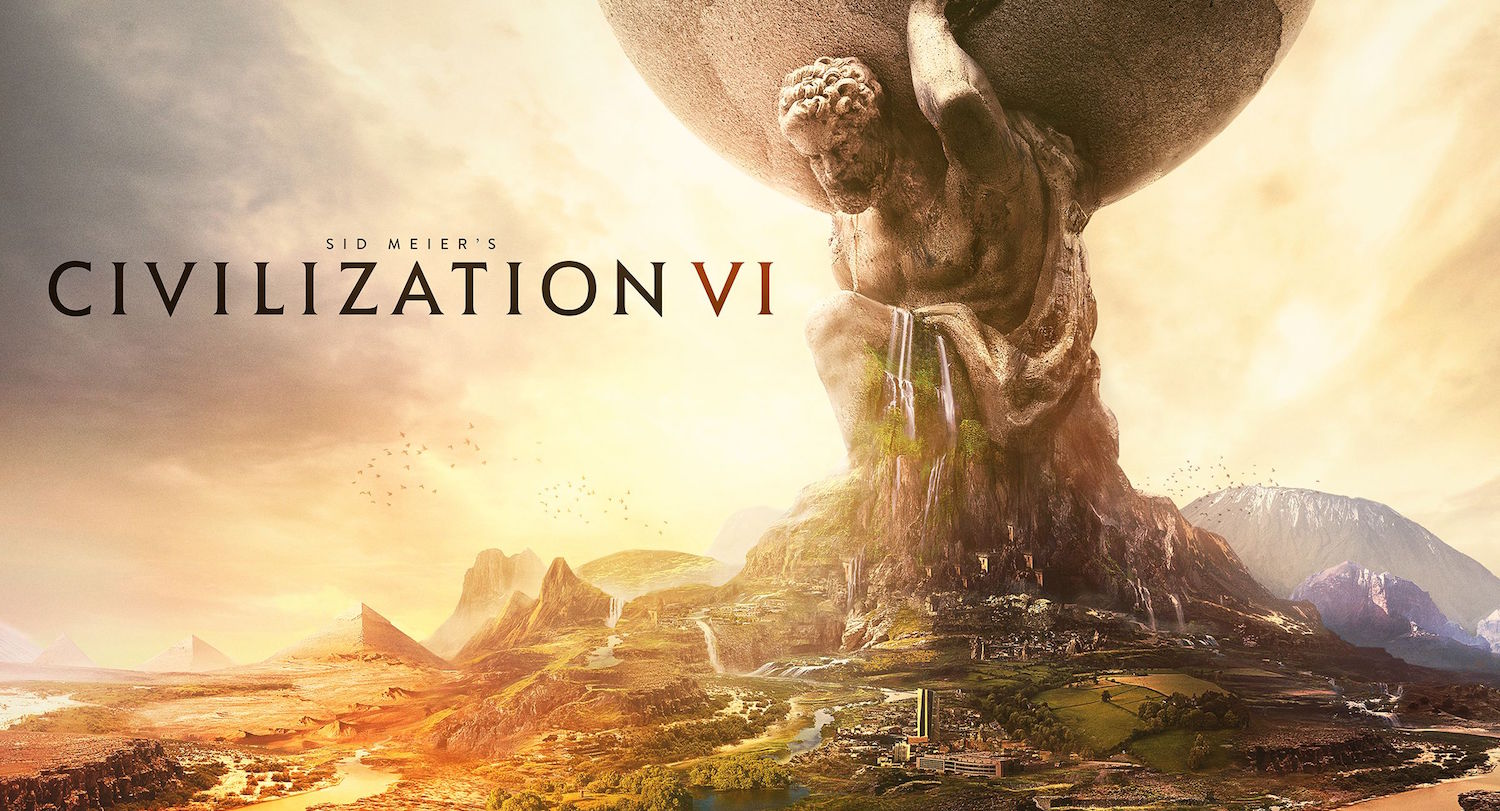 OS X is not the most popular platform for gaming, though, because the Mac version of products from cult developers often come late or not come at all. However, there are pleasant exceptions: for example, the company Aspyr has released the sixth version of a landmark game Civilization comes just three days after the Windows release.

Civilization VI is a continuation of the popular series Sid Meier and is an improved and enhanced iteration of Civilization V. the Game is developed by the same team that created the previous version of the smash hit, so fans of “Civilization” will recognize the painfully familiar gameplay.

As for system requirements, to enjoy Civilization VI in the full, your computer must have a 2.7 GHz Intel Core i5, 6 GB RAM, 15 GB of storage, and Radeon HD 6790, Nvidia GeForce 775M or Intel Iris Pro with 1GB of video memory.

At the moment, Civilization VI is available only on Steam at this link, and coming soon games in the Mac App Store. The price of the basic version is 1999 rubles, a special version of the Digital Deluxe worth 2599 rubles.