“Classmates” back section in the iOS app

The official application “Classmates” for iPhone and iPad on Friday was updated to version 6.0, having a section with musical tracks. The opportunity to listen to the music lost in the social network in September 2014. 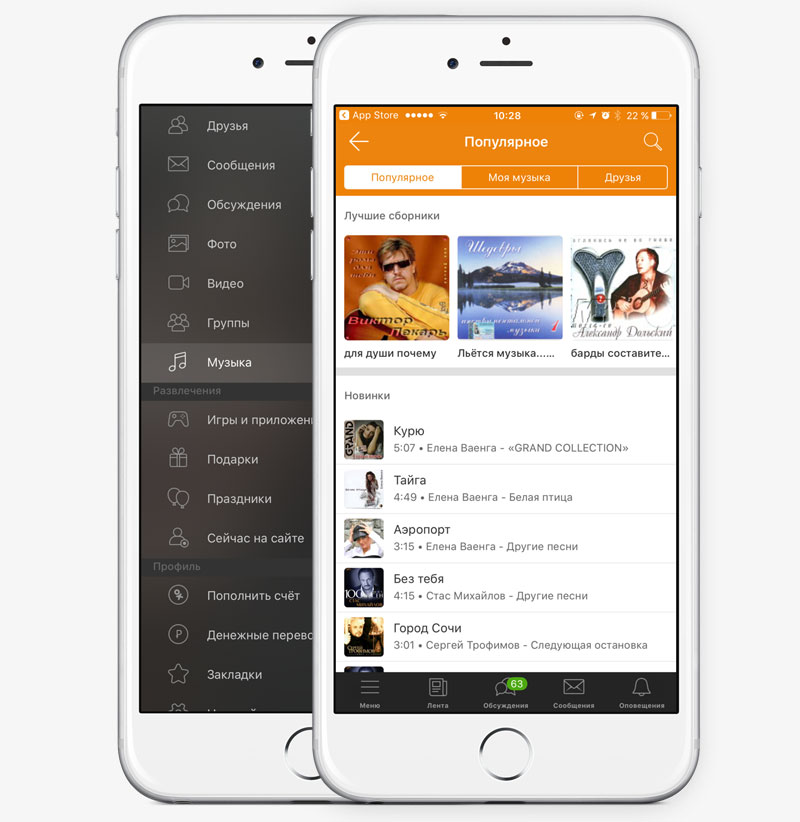 Now users of popular Russian social network can listen to the app music. Music section in the “Classmates” consists of three tabs: Popular, My music and Friends. There is also a search tab Songs, Artists and Albums. The service is available for iPhone and iPad users in the following countries: Russia, Azerbaijan, Armenia, Belarus, Georgia, Kazakhstan, Kyrgyzstan, Moldova, Tajikistan, Turkmenistan, Uzbekistan, Ukraine.

In July it was reported that Mail.Ru Group has signed an agreement with United Music Agency and Universal Music Group on the licensing of audio and video content. Now the company is cooperating with three major international rights holders: UMG, Warner Music Group and Sony Music Entertainment, writes Mail.Ru Group on its website.

“Our partnership with major rights holders will withdraw all the Russian music market to a new level and allow us to offer your audience the best world music in existing and new digital products,” – said the Chairman of the Board of Directors Mail.Ru Group Dmitry Grishin. 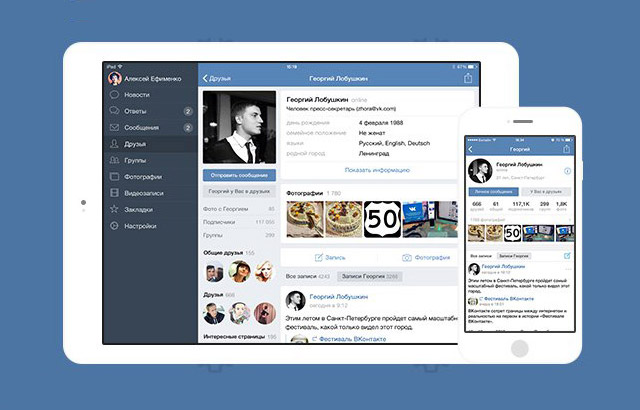 Earlier it was reported that “Vkontakte” plans to return to the music section in the official app for iOS devices. Section with the audio disappeared from the apps also in 2014. Apple requires the social network has removed the tab to access music content. Now it can only be opened if you type in the search box address “vk.com/audio”.

It should be noted that Google does not have any claims or to the “Classmates” or “Vkontakte” about the content. Android users can listen to music and use any content from social networks.