Social network “Odnoklassniki” has launched a competition of Russian Design Cup 2016, the main prize of which is a Mac Pro. The cost of workstation Apple in Russia is 250 000 rubles in the basic configuration, and up to 800,000 rubles in the configuration with 12-core processor and 64 GB of RAM. 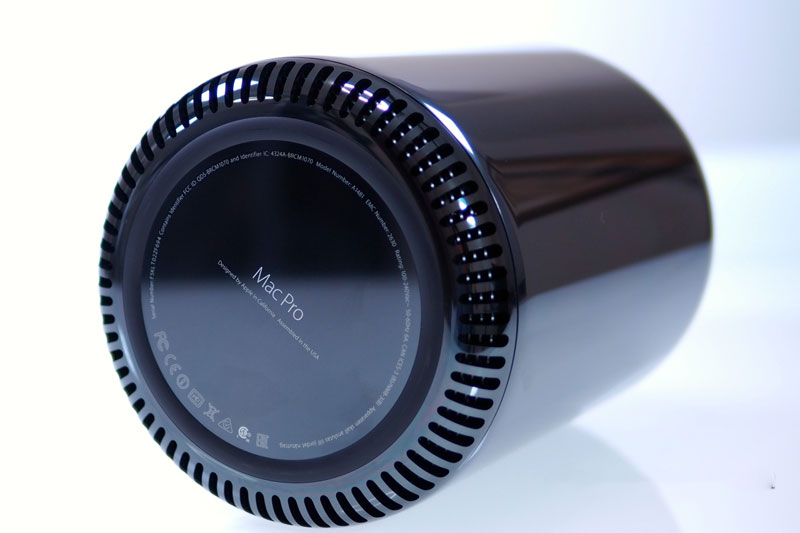 The tournament is intended for designers of interfaces and will be held from 10 October to 21 December 2016. It will consist of three stages. Participants will be required to develop interfaces for websites, mobile applications, public portals, displays at stops, applications for “smart” hours and offices appliances.

In addition to the Mac Pro in the first place participants will receive prizes from “public Services”, ” ICQ ” and “Mann, Ivanov and Ferber”. Evaluate the work will be representatives of the companies Innova, British higher school of design, AIC, “Classmates” and Mail.ru Group. 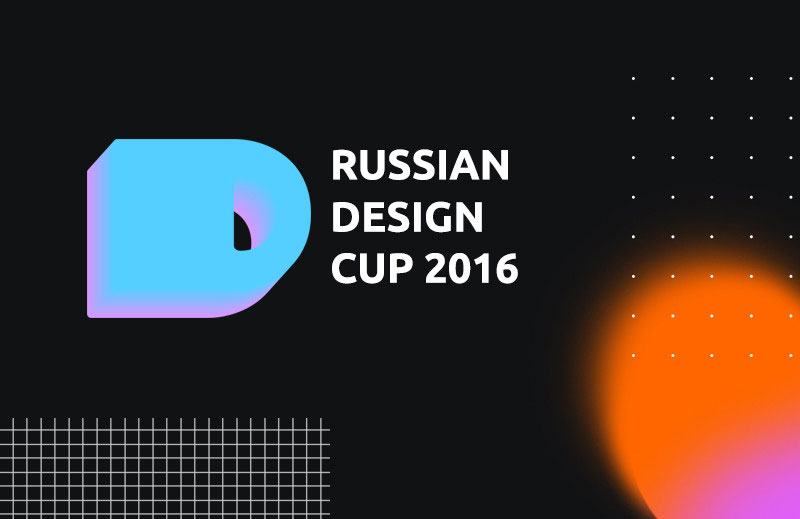 According to representatives of “Classmates” in the competition can participate as novice designers, and professionals: art Directors and design managers of large companies.

The tournament is held for the fifth time. Last year it was attended by more than 210 designers from Russia, Ukraine, Belarus and Azerbaijan.