In a social network “Schoolmates” there is a new ad format – PREROLL. Commercials will be loaded on mobile devices before the start of the user requested video. 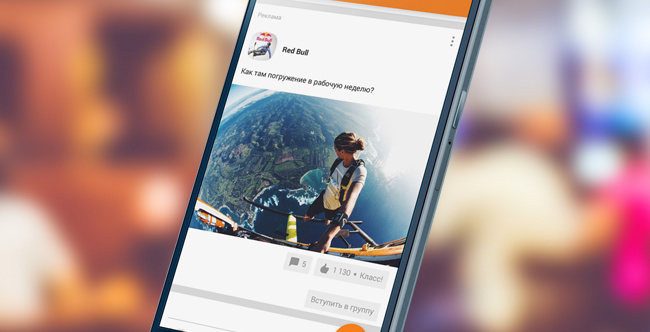 As stated in the social network, in addition to greater coverage to advertisers will be available for more than 250 of the targeting settings that will allow you to work with a specific audience or even its segment.

“We develop promotional tools and give the entire inventory to a cross-platform standard. Videos and Classmates is growing rapidly, including mobile video. The new format is a great opportunity for advertisers to reach the maximum audience,” said Simon boyar, Manager of business development of <url>.

A new tool was launched after a test by the advertisers. The first new format tested Unilever in partnership with media Agency Initiative.

“The mobile audience is not just growing, but already reaches more than half the daily audience of the major portals. However, not so many advertisers understand the potential of mobile formats. We first started advertising in a mobile application “Classmates”, as it is a huge and active audience,” commented Anton Afanasiev, Senior Digital Manager, Unilever. 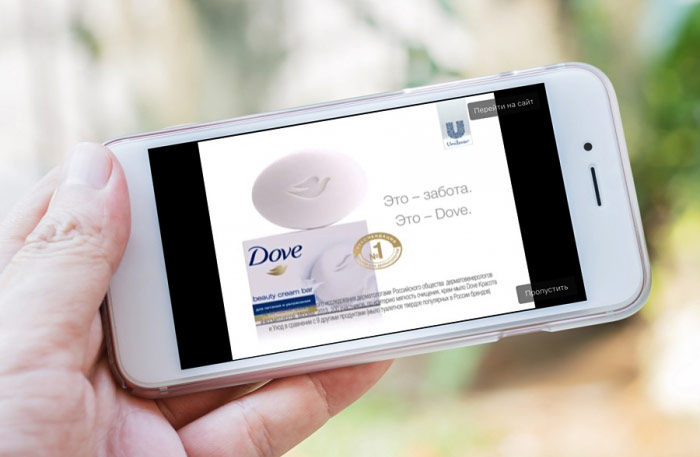 According to a study by IAB and On Device Research, Russian users are increasingly watching video on mobile devices. While 73% of them are watching short videos at least once a day, and 45% — video duration from 5 minutes and above

“Classmates” are actively developing format: in March, the social network has launched a service for video, in the beginning of this month – videoamature, and soon to be launched video streaming service – analog Periscope.