Closing apps in the multitasking drawer, you increase battery drain iPhone and iPad

Many iPhone and iPad users are used to save the device battery, manually closing everything in the multitasking drawer application. Previously, Apple representatives have dispelled the myth that this way you can extend the battery life. The habit of close application to improve the autonomy of the gadgets, as it turns out, can even lead to opposite results. 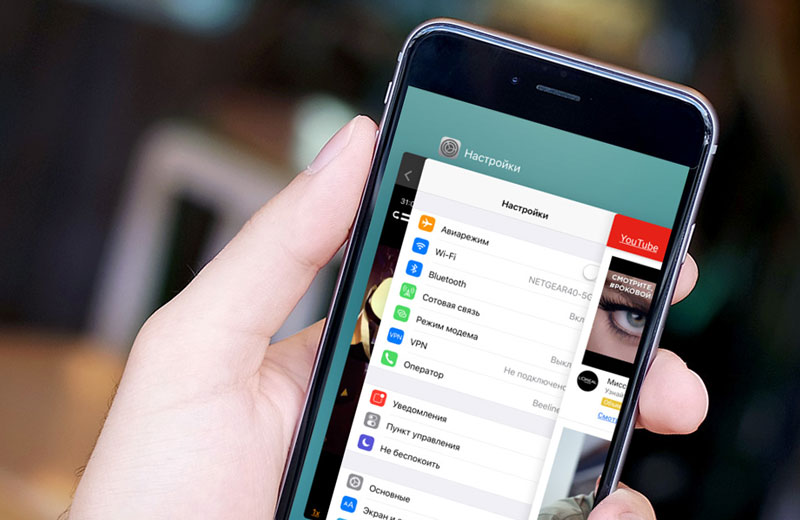 According to its users, such actions help to increase the device operating time without recharging, and rid it of glitches and slowdown. However, the developer Hiroshi Lockheimer convinced that it is not only senseless but in some cases leads to additional expenditure of charge.

Twitter user David Pearce asked Lockheimer whether closing apps in the multitasking drawer “useless” or it may worsen the situation. To this he replied:

“It can really affect battery life in such situations: you kill the task, and the system again decides to handle it”.

Most of the applications that are displayed in the panel multitasking iOS, either automatically “frozen” in RAM, or completely unloaded, so they don’t affect the battery life. But if the user decided to re-apply to involuntary offloaded task, the re-opening of “zero” will lead to additional load on the CPU, and accelerate the battery discharge. On Apple’s official website indicates that the closure of applications is only necessary in individual cases, when, for example, the program crashes or works incorrectly. 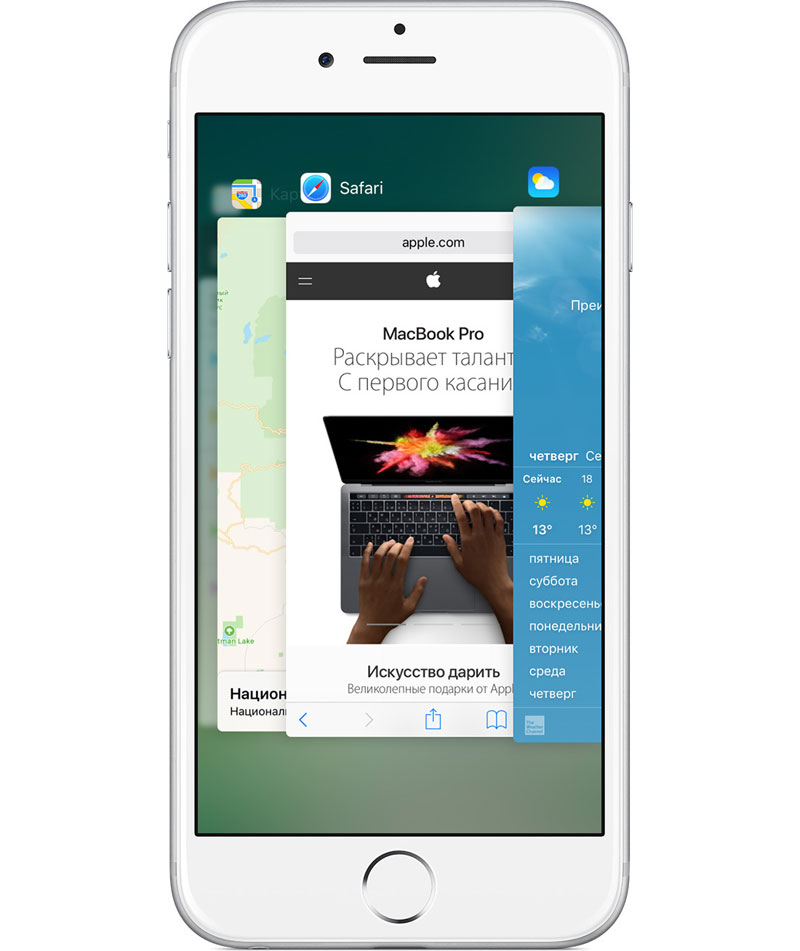 Previously, the question of how advisable to close apps in the multitasking drawer, ask Tim cook. And although the Apple CEO did not answer the user’s email, he did a senior Apple’s Vice President of software Craig Federighi. “No, and no again”, – said the chief developer of iOS and thanked the owner of the iPhone for the company’s commitment.