Implementation of anti-terrorism amendments of the “law of Spring” will cost operators about 3 billion rubles annually. About this report “Izvestia” with reference to the co-author of the document, the head of the Federation Council Committee on defense and security Viktor Ozerov. 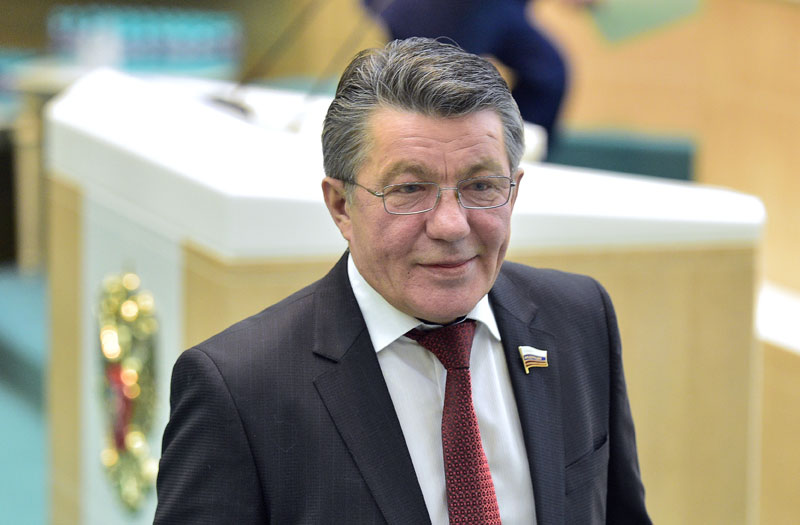 The Senator denied the allegations of the experts that the implementation of the law will cost 10 trillion. “People are frightened of numbers, someone’s already 10 trillion counted. Call the experts, they can bring their calculations as they make them… So stop scaring people by law Ozerov-Spring…” — said Ozerov.

“In the Moscow region, according to specialists, responsible in the government for this law, expenditure on law enforcement amounted to 287 million roubles accounted for 11% of the total service population (if 100% to take all the traffic provided by all operators of services from voice communications to the Internet and other things), if we increase 10 times, it would be about 3 billion per year,” he said.

The member of the Federation Council noted that the final cost of the “Spring package” after its evaluation by mobile operators may differ from the declared amount.

Lake also stressed that the implementation of the law is in “strict accordance with his regulations and orders of the President of the Russian Federation”. “Even with the adoption of the law. . .) I told mobile operators not to scare people, and to take the calculations and to go with them to the government. Now the word of the experts,” he added. 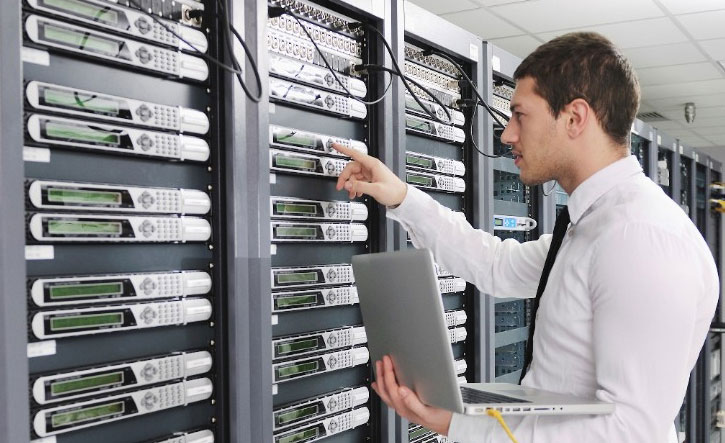 26 August, “Kommersant” reported with reference to the Director of the developer storage ORIENTEC Denis Nestone that the enforcement of the “law of Spring” will cost operators in the 10 trillion rubles. In particular, the “big three” (MTS, “MegaFon” and “VimpelCom”, which owns the brand “Beeline”) and Tele2 will need to 40.6 million hard disks with capacity of 10 TB and 30.5 million solid-state drive capacity of 1.6 TB. Companies will be required 565 000 pieces of different networking equipment: switches, routers, and firewalls.

Neston indicated that about 10-20% of this amount operators have to invest annually in support of the health system.