The famous brand Coach is preparing to release a collection of signature straps for the Apple Watch. Judging by the latest leak, the accessories will arrive on shelves June 12 – the day before WWDC 2016. Apparently, Apple has no plans to update the Apple Watch at the event and developers will shift focus to its software products. 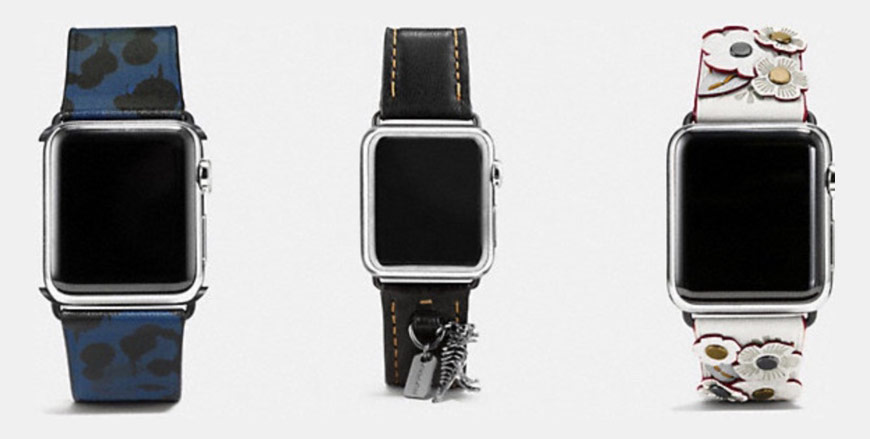 On the Coach website there are several pages dedicated to the straps of the Apple Watch. They can see a few unusual models with different design and color decisions. Apparently, the previous experience of cooperation with Hermes in Cupertino considered successful.

Coach plans to release three sets of straps: Leather Strap with Charms, Wild Beast Camo and Tea Rose Appliqué. Each will be available in three colors – a total of 9 shoes. For adherents of the classical models will be offered a leather strap. “What could be better for the Apple Watch than the Deluxe strap, crafted from our genuine leather Glovetan?”, – reads the description of the strap. 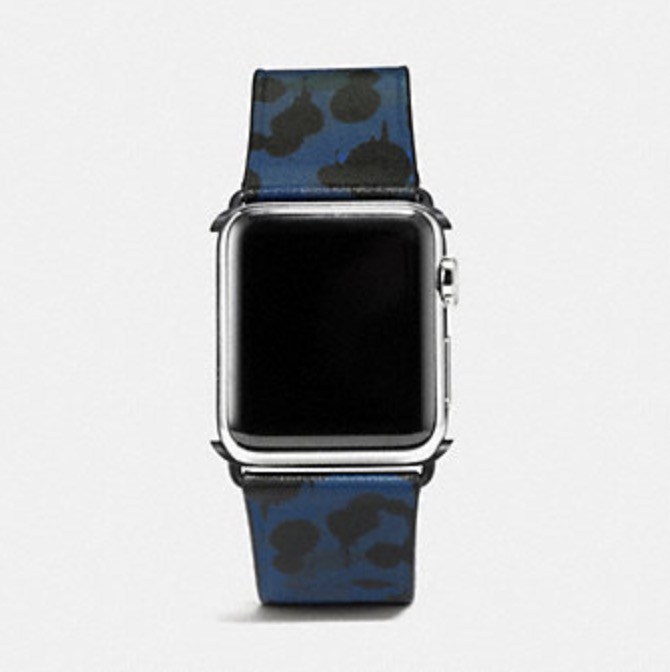 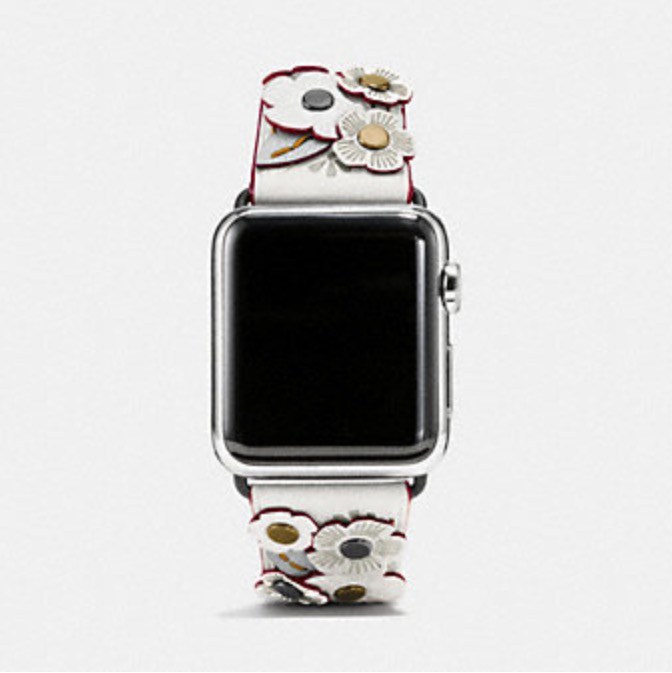 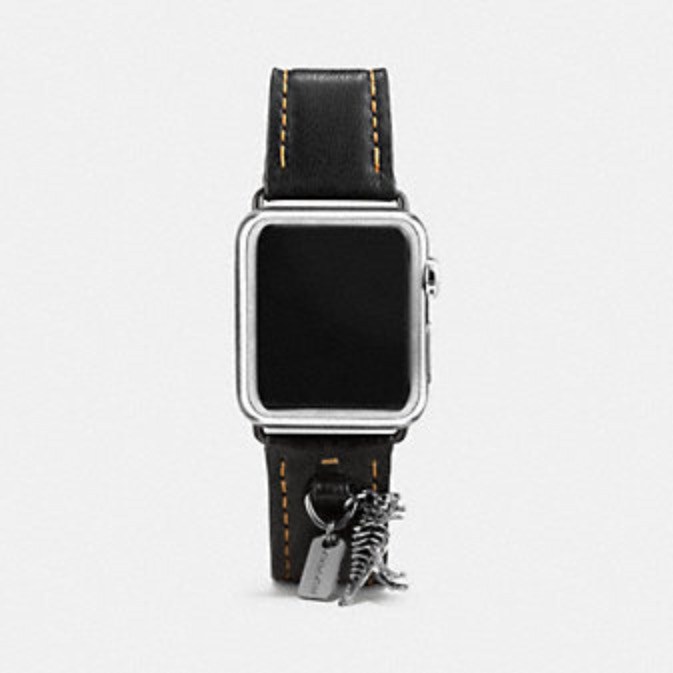 Rumors of cooperation with the Coach appeared in April, but only recently on the website of the company noticed a page with descriptions of the accessories. High-quality photos of accessories placed on the network resource Hauteecriture.

The company Coach was founded in 1941 in new York American designer Bonnie Cashin. She specializiruetsya on the production of premium accessories. According to research by J. P. Morgan on the basis of a survey among women, Coach is a favorite manufacturer of handbags in women 22-55 years. 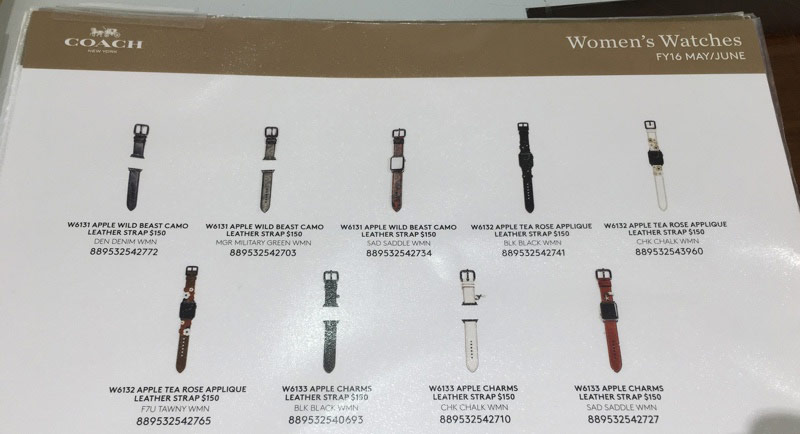 Coach watch straps for the Apple Watch will go on sale at a price of $150. First, they will appear in some Apple Store in California, Nevada and new York, and later will be available for order in the online store of the company.