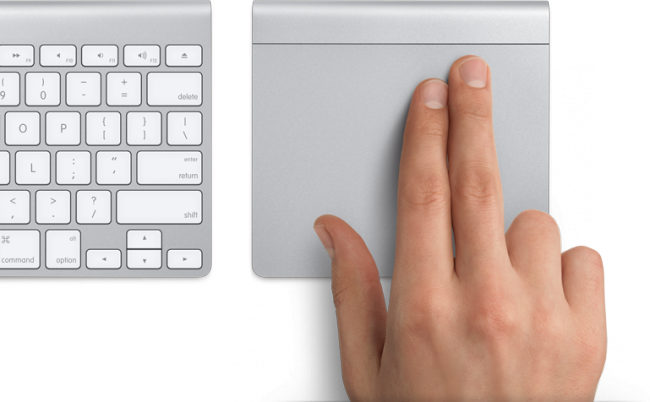 Not long ago Apple has updated its peripherals. The rumors that soon the company will start selling an updated Magic Mouse, Magic Trackpad and Magic Keyboard, has already appeared, and now they were confirmed. More than anyone about these devices known to the operating system OS X, which will have to work with them. 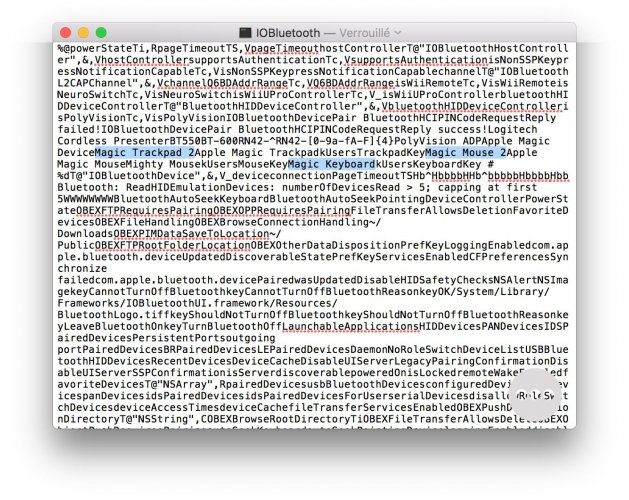 Consomac noticed the code in the latest beta version of OS X 10.11.1, mentions new peripheral devices. In OS X 10.11 there was no such mention. Since this is not the first mention of a new mouse, keyboard and trackpad, is to believe in their imminent appearance.

Colleagues from 9to5Mac suggest that the new peripherals will be released with 21.5-inch iMac 4K next week. It is unclear how it will differ from the old one, but if they are right, then we’ll know everything very soon.