Eugene from Moscow sells the first-generation iPhone for a million rubles. He argues that the smartphone is not activated and it completely saved the factory packaging. The high price of the gadget Muscovite explains its rarity and collector’s calls, although foreign online such stores are much cheaper. 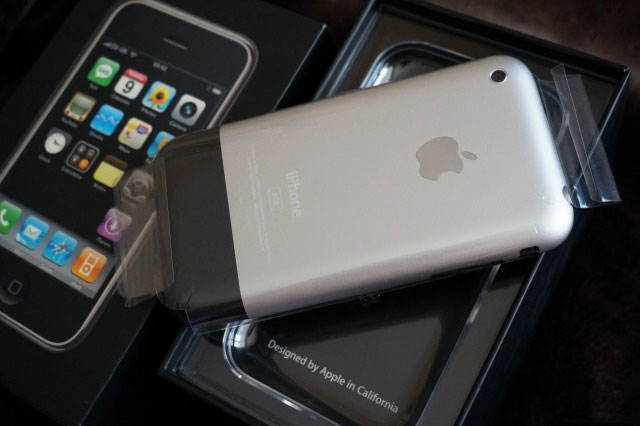 Eugene published on the website “Craigslist” ad to sell iPhone 2G is the first smartphone of Apple. The seller claims that the phone in the original packaging and is not activated and wants to sell it for 1.25 million rubles. 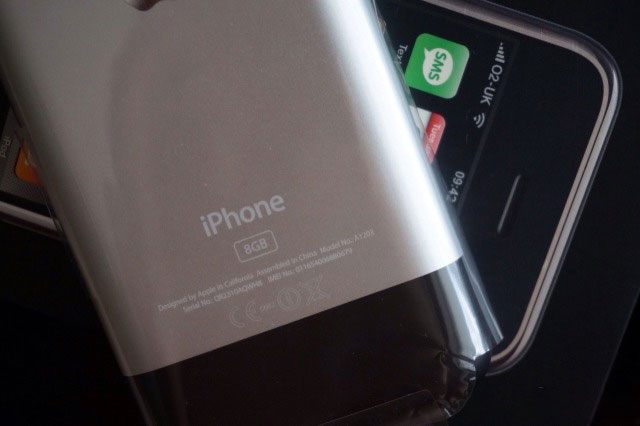 For advertising apparatus Eugene made a video demonstration of a smartphone. Muscovite was trying to sell the iPhone in April 2016, estimating apparatus 1 million rubles. But then the sale did not take place. 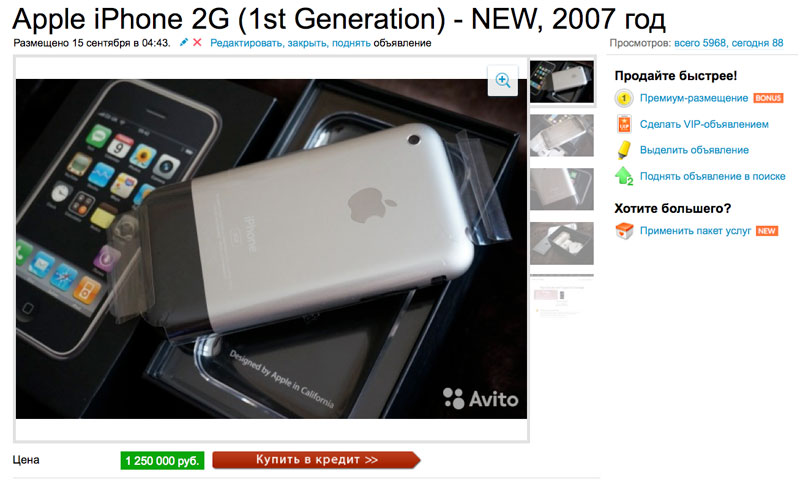 In the comments under the video, YouTube users are outraged by the unjustified high price of the iPhone, but the seller explains that it is a rarity and don’t find them anymore.

The online stores Amazon and Ebay there are several proposals for the sale of iPhone 2G. New, but activated the smartphone sell for $1200 (about 75 000).

Collectible iPhone 2G without activation and in packages (that is, the same as Eugene) cost from $4800 (302 000), which is four times below the price requested by the seller from Moscow. Shipping will cost another 13 000.