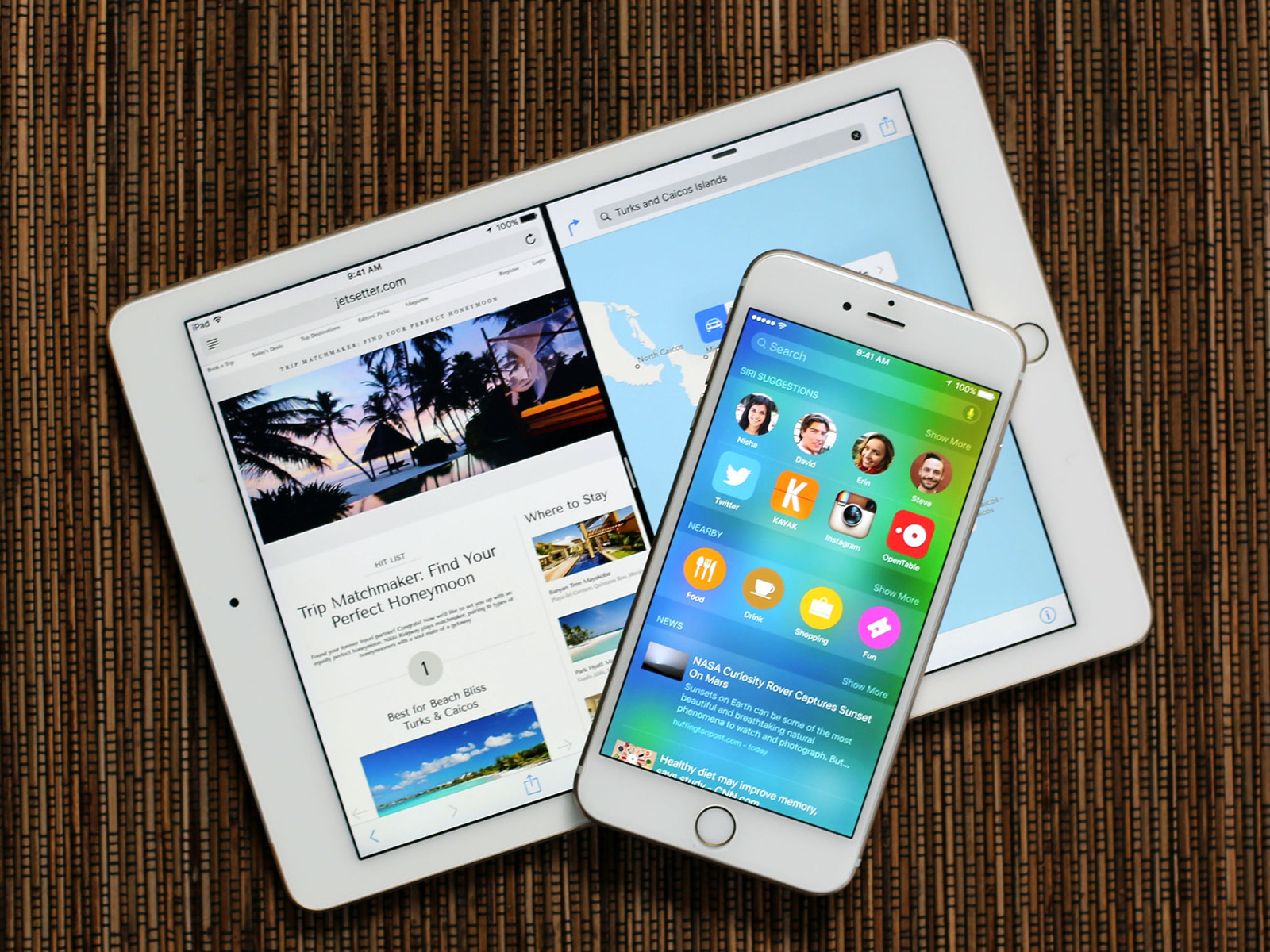 The release of the first beta version of iOS 9.3 aroused great interest due to a set of new features that iOS users will appreciate. Many wanted to install the beta version of the firmware, but until recently this possibility was only registered developers. Fortunately it didn’t last long, and Apple was again surprised by the wave of the beta releases.

Today the beta version of iOS 9.3, and OS X 10.11.4 available to participants of programs of public beta testing. I’m sure many of our readers know about this program firsthand and installed the beta version is still night or preparing to do so in the near future. Still wouldn’t want to try a new night mode in iOS! Testers of the new OS X will also be able to view Live Photos and send them via Messaging.

Developers to relax also don’t have to. They again offered to install the beta version of iOS, and this time it’s iOS 9.3 beta 1.1. Something new, isn’t it? In this beta version fixes the problems some developers have faced during the installation of the first beta.