Command-Tab Plus: a solution for easy switching programs on Mac [+10 promo]

Russian developers have released a new application for macOS, which is a more convenient replacement for the standard switch programs. The utility is called Command-Tab Plus. The main feature of novelty lies in the fact that it displays icons of running applications only with active desktop. 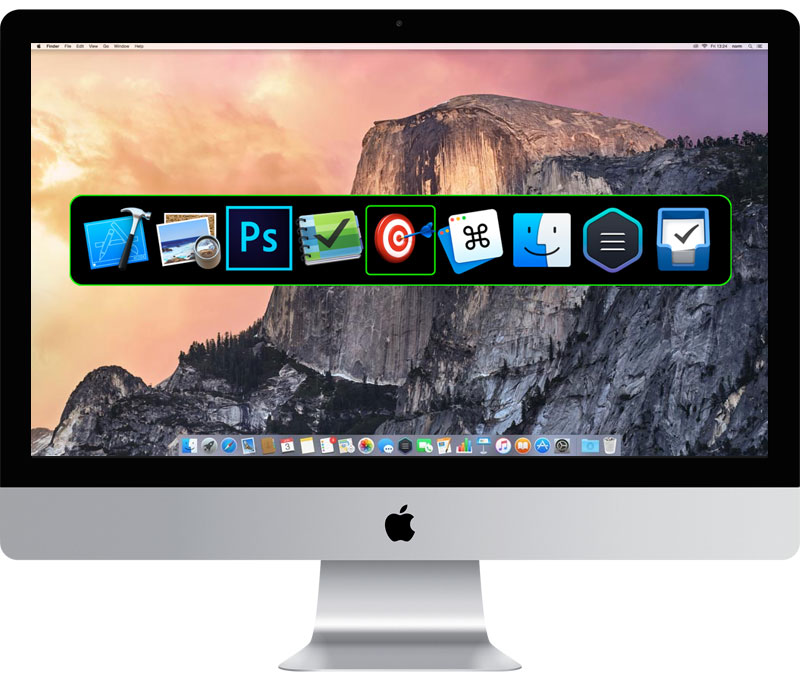 When you press the hot key (default is cmd+tab, in the settings you can change in the Control or Option + Tab) window appears with icons of running applications, but only with the active desktop and only the apps that are not hidden. Due to this, it is convenient to work in different spaces, so hidden apps are not displayed or are displayed at the end.

After the window appeared on the screen (cmd+tab), you can hold cmd (ctrl or alt (depends on settings), press tab to select the following applications from the list, or right arrow, left arrow, shift+tab, the ” ~ ” to select the previous one. To close the application you press the Q button to hide – H. 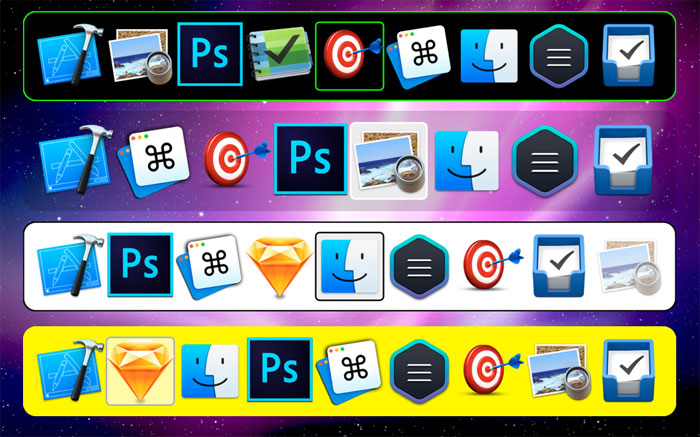 Application developers have provided the ability to customize the interface: icon size, background, transparency, colors selection frame around the window and around the selected element.

Command-Tab Plus is distributed not via the App Store as the app replaces the regular functions of the Mac operating system, it is forbidden to publish in the Mac App Store. 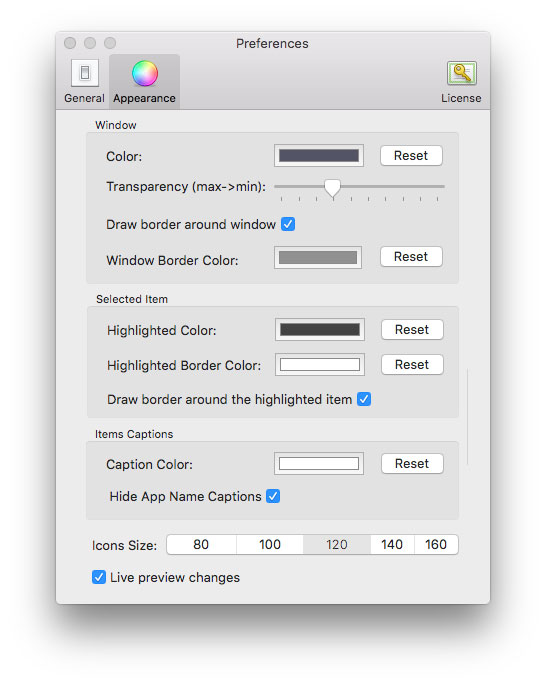 Download demo version of Command-Tab Plus on the website of the developer. The program cost is $5.95, promo code MACDIGGER-EN-50 gives you a 50% discount.

The developer has provided us with 10 promo codes for free app downloads. Codes will be raffled among the visitors who left a comment on the article. Don’t forget to fill in the E-mail. Good luck!