According to recent reports, the Taiwanese company TSMC will supply Apple with processors for another 2 years. 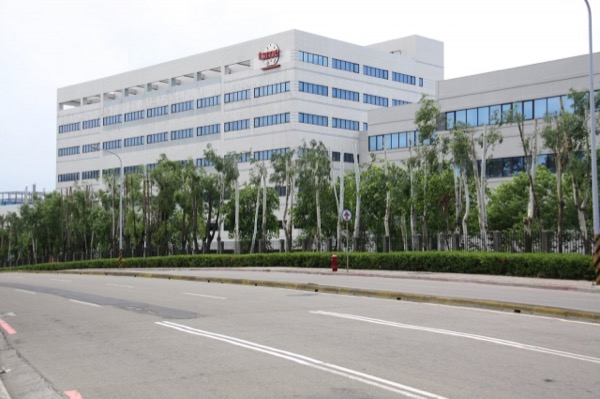 The largest electronics manufacturer and the largest manufacturer of components decided to cooperate and start co-operate more closely. However, such a solution can increase the risks for both companies. Apple is becoming too dependent on TSMC. Not having a spare processor supplier, a Corporation can find itself in a difficult position if you plant in Taiwan something goes wrong. TSMC, in turn, will be financially dependent on manufacturer iPhone, as all resources will be used to create components for a single model of smartphone.

Apple chose TSMC as its primary partner in 2014. The company invested in plant $ 9 billion and hired about 6,000 new employees to improve enterprise performance.

Despite the specific situation of both companies, analysts believe that this decision will benefit them if they continue to grow and will not fall in a crisis situation. Now TSMC is at the forefront of technology and offers a modern, sophisticated solution, but Apple sells the device in huge quantity and can provide the Taiwan factory orders. Apparently, extending the contract, CEOs remain confident in their abilities.