Many first heard about LeEco last year, when it is in the official microblog compare Apple to Hitler, putting the despotism and arrogance of the manufacturer of iOS devices. And now the Chinese firm intends to start sales of its smartphones in Russia, for which it has registered in Moscow subsidiary. 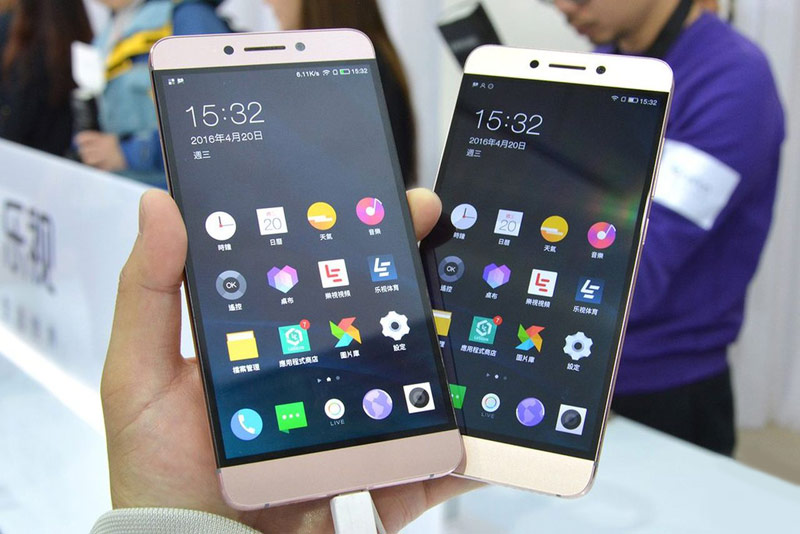 The new structure has received the name of “Larry” and was registered LeEco Russia and Eastern Europe on August 26. The company’s authorized capital is 30 million rubles. The CEO indicated George Aghajanov.

“Leri” is located at the address: Moscow, ul Leninskaya Sloboda, d. 26. At the same address was the “Group of companies “Svyaznoy” and the company “Maksus”, which deals with management of “Svyaznoy”.

The representative of “Svyaznoy” Sergey Tikhonov on the question of publication CNews, there are between “Connected” and LeEco any relationship, replied in the negative. The company are in the same business center, but on different floors: “Svyaznoy” — the third, and “Leri” — in the fifth.

LeEco was founded by Chinese businessman Jia Latinum in 2004 with headquarters in Beijing. Now in LeEco employs about 5 000 people. The company’s product range — phones, TVs, mountain bikes and electric vehicles. In the spring the company introduced does not require driver’s electric supercar LeSEE.

In the fall of 2016 LeEco plans to begin sales of its smartphones and accessories. The cost of the cheapest smartphone will be 10 000 rubles. In the future, the vendor intends to expand the range to include Smart TV. The company believes that they will be a big success on the Russian market. 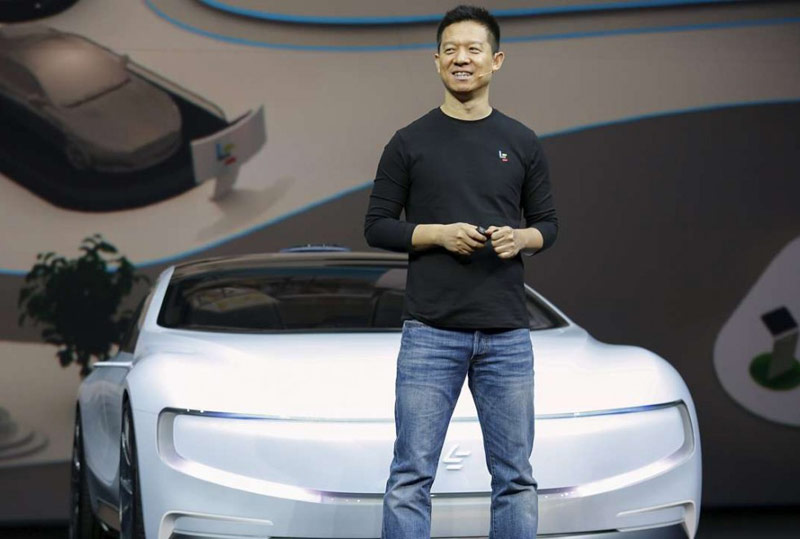 In addition to the sale of their goods, LeEco may start production in Russia of films and TV series. In the fall of 2016, the company is preparing to launch Russia’s own online cinema. In LeEco has not yet decided whether it will be done by purchasing an existing player in this market or launch pad under its own brand.

Note that in March last year, LeTV compared Apple with the Fuhrer of Nazi Germany. In the microblog LeTV got this poster, which depicts a smart phone and two arrows on the left and the smiling children, to the right, Adolf Hitler with his arm outstretched. On the sleeve of the Fuhrer swastika instead of the Apple logo. The message of the Chinese are quite clear: buyers have a choice, either to use the open Android platform, or to obey strict rules for the iOS ecosystem.

In April this year, the head LeEco called Apple legacy company, noting a sharp weakening of the innovative pulse of a company. “For example, Apple released the iPhone SE. From the point of view of the representative of the industry it is a product with a very low technological level… We think this is something they should not have to do that,” he said.