Weekly Apple releases a new iOS build 12, and each of them impresses with their performance. Here and the eighth beta is different. 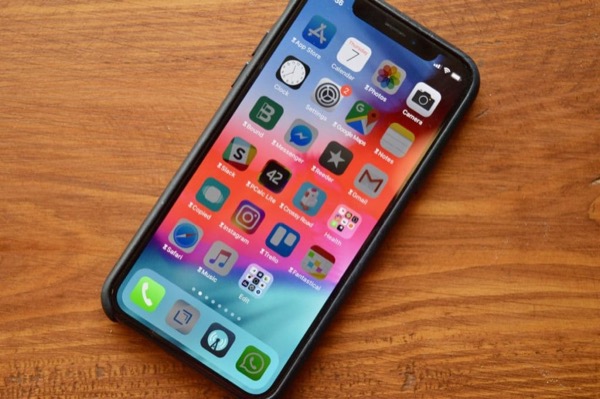 The gap of performance between the new version and the old system continues to grow. And it is more noticeable on older smart phones. For example, the iPhone 6s and iPhone 6 with every new release work more smoothly and a little faster. It will certainly appeal to those users who are not ready to buy a new device in the coming year.

Before the official release of iOS 12 there is very little time, and Apple probably already brings to mind all sorts of little things. So expect some more significant changes in performance is not worth it. Nevertheless, the new software now runs much better than iOS 11.4.1.

12 iOS was announced at WWDC 2018. This is a major update aimed at improving speed. Of the most important innovations is to provide the function of “Screen time”, technology ARKit 2 and the new Animoji.