Comparing the performance of the iPhone 7 and OnePlus 3: 6 GB of RAM is not needed? [video]

In June of this year, OnePlus released a killer flagship smartphone OnePlus 3 with a Snapdragon 820 processor and 6 GB of RAM, which in theory should significantly speed up the smartphone. MacDigger offers to watch the video from Tech Trinkets where OnePlus 3 competes in performance with the iPhone 7, is equipped with “only” 2 GB of RAM. 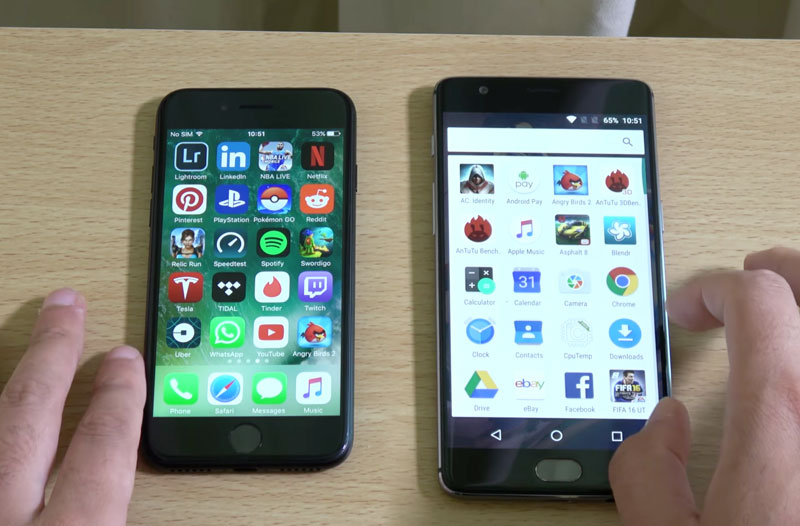 The algorithm is as follows: author of the video performs the same tasks, starting simultaneously with the identical program on each device, and then estimates the speed of the gadgets. Such a comparison is more close to reality than running benchmarks. All manufacturers tend to equip their smartphones, the main most top-end hardware to optimize the software for better performance.

In the first stage the author of the video compares the speed of running a simple application – Facebook, address book, messenger. And here, according to the test, OnePlus 3 copes slightly faster competitor. In the second phase of the course went 3D games: Assassin’s Creed: Identity, Angry Birds, Temple Run and others. In this test, the iPhone 7 was considerably quicker: a challenging game opened on an iOS device two to three times faster. In the test of speed of the web browser, the iPhone 7 also made the best Android competitor. 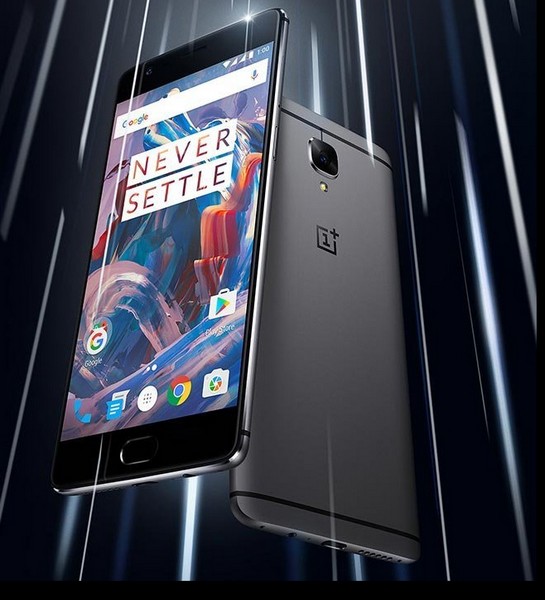 The final test the author of the video had already opened running applications from the multitasking drawer. In Tech Trinkets were expecting games on the iPhone 7 will be loaded in the new one due to the limited amount of RAM, but that did not happen – all apps loaded at once from RAM.

Video showed that the Android smartphone OnePlus 3 does not use 6 GB of RAM. iPhone 7 was enough 2GB of RAM for applications and storage in the memory of all your open applications. Despite the advantage on the part of RAM that is “flagship killer” slower iPhone 7.