In 2014, Amazon introduced a proprietary acoustic Echo system with voice assistant, Alexa, and recently Google announced Google Assistant, able to perform a number of user requests and available speakers on the Google Home. As you know, Apple also decided not to stay aside and offer their own analogue Echo. According to sources, “Apple” competitor home helpers Amazon and Google can get a built-in camera with face detection function users. 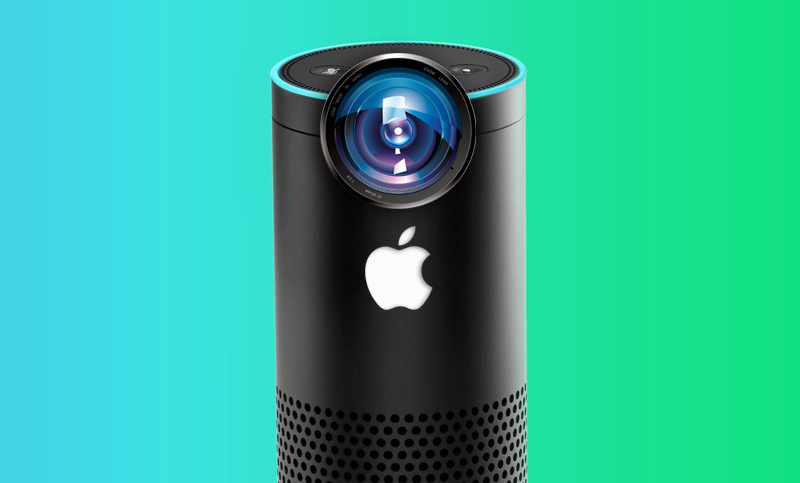 “The consumer electronics giant plans to put the camera in the device, made in the format of small dynamics, like Amazon Echo, said sources familiar with Apple’s plans. The device will have a “self-aware” – to determine who is in the room with the help of facial recognition. This will allow it to automatically set the personal settings for each person, like music and lighting,” writes CNET.

In the role of digital assistant on the device Apple will make Siri, thanks to which you can control “smart” devices, the combined system HomeKit, through voice commands. In addition, smart Apple column, you will be asked to perform other tasks like finding information online. How soon Apple is going to release her column is still unknown, but sources claim that the company may issue the new product before the end of the year. Although it is likely that the release can move to the beginning of 2017. 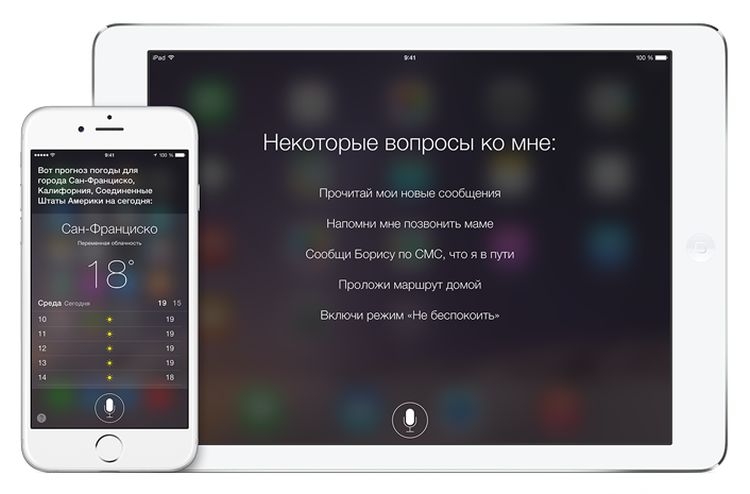 But already in June at the annual WWDC Apple may introduce Siri SDK, and thereby open his assistant for third-party developers. At the moment access to Siri there are a limited number of partners, but soon, if this information is correct, to integrate assistant into their apps will be able to attend.