The fourth generation of smart watches Apple Watch was presented on 12 September 2018. After a little more than two weeks, 9to5Mac shared a video in which he considered all the key improvements of the new. 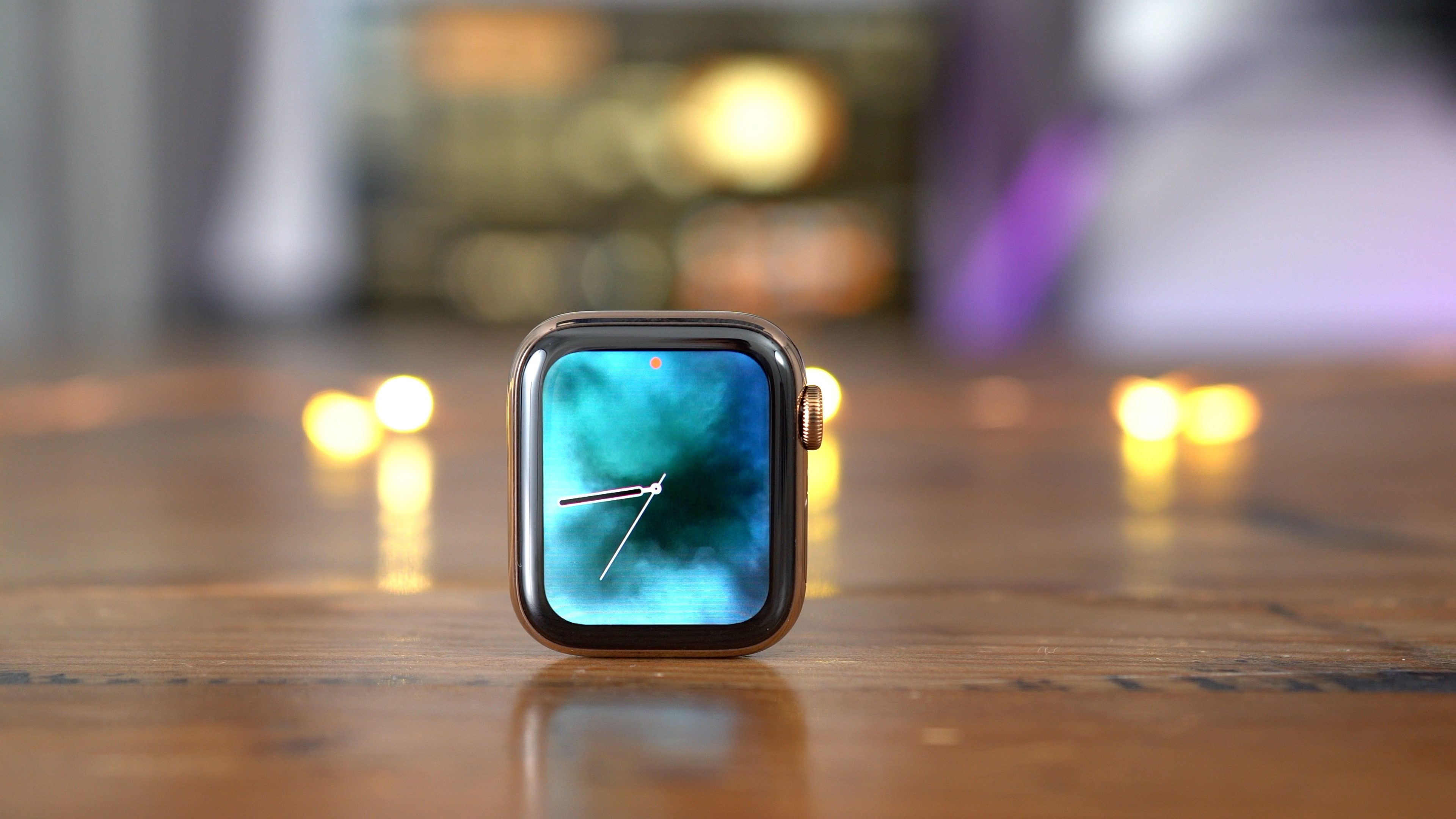 The first thing that drew the attention of journalists, this new design: the watch case was thinner and the display, receiving twisted edge — more. Instead of the usual screen sizes in 38 and 40 mm Apple introduced versions with 42 and 44 mm, respectively. Fortunately, despite these changes, Apple Watch straps from Series 3 will be good for the new generation of watches.

On the back side of the Apple Watch Series 4 is a new electronic sensor for heart rate measurement. Despite the new S4 processor, which has significantly accelerated the smart watch, the battery device is enough for a whole day is 18 hours with constant use. No change no microphone: made it a little more and moved to cover, which was previously blocked socket do not interfere with the recording and reproduction of sound.


The cost of the Apple Watch Series 4 begins in Russia from 31 990 rubles. Smart watch can be purchased in one of three color versions: “gray space”, silver or gold.