[Concept] What could be a new iPad Pro? 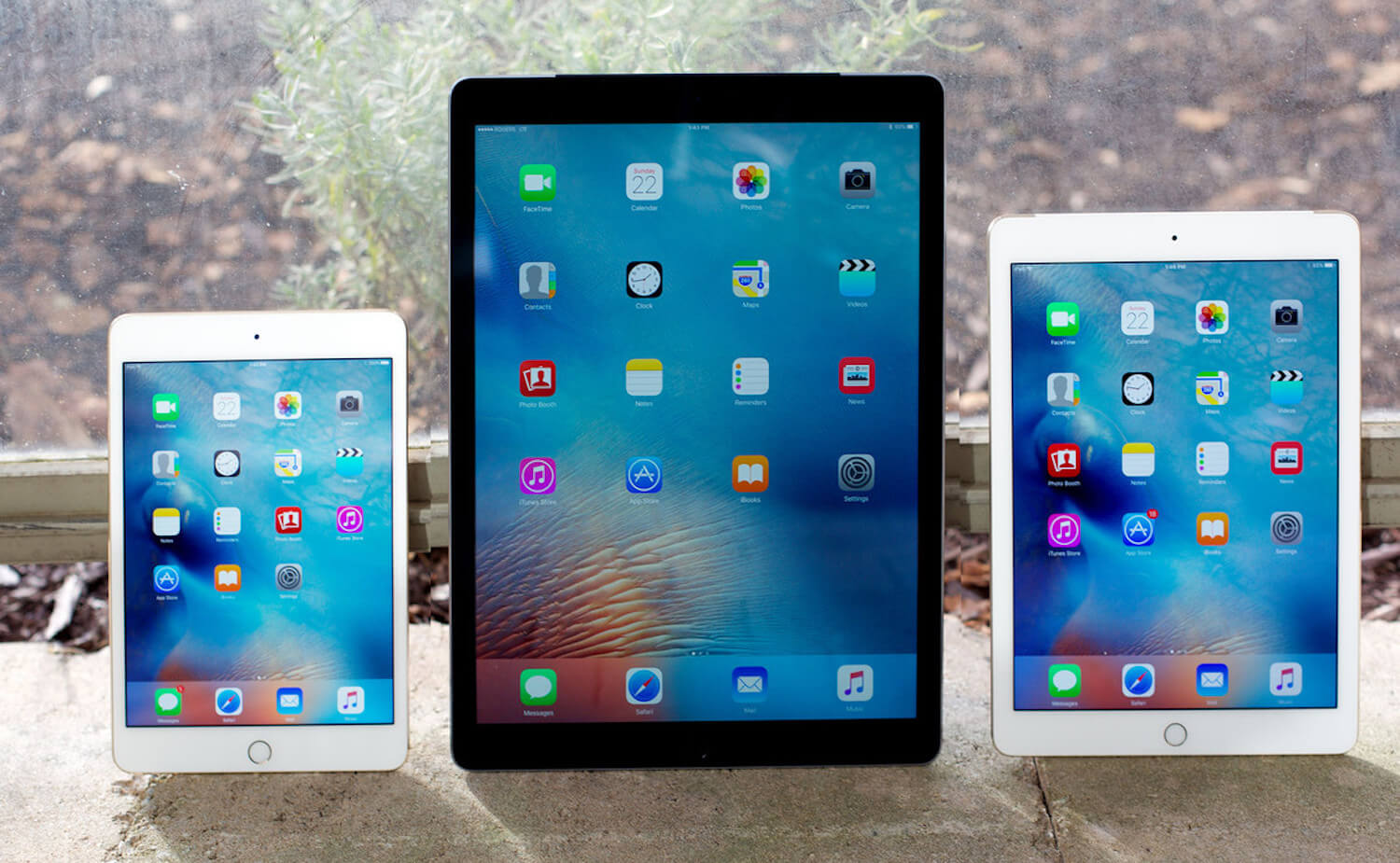 Since the new iPad we have to wait at least another couple of months, we can already speculate on what the next generation tablet from Apple. Designer named Armend decided to go beyond empty talk and predictions and made a video which demonstrated the concept of the new iPad Pro.

Why Pro? It is unlikely Apple will return to the Air console, but anything is possible. However most likely right now is the emergence of a new generation iPad Pro. According to the designer, the tablet will get a frameless screen with 4K resolution, 6 GB of RAM, internal memory up to 256 GB and a battery of 12,000 mAh. The diagonal will be 10.5 inches, but the size will remain the same.

In General, the “new iPad Pro” is more like “iPhone on steroids” than a standalone device. Dual camera tablet? Too bold, especially for Apple.

How about this iPad Pro? Would buy to itself such?