Confirmed: Apple TV order can be made Oktyabrya 26 comments 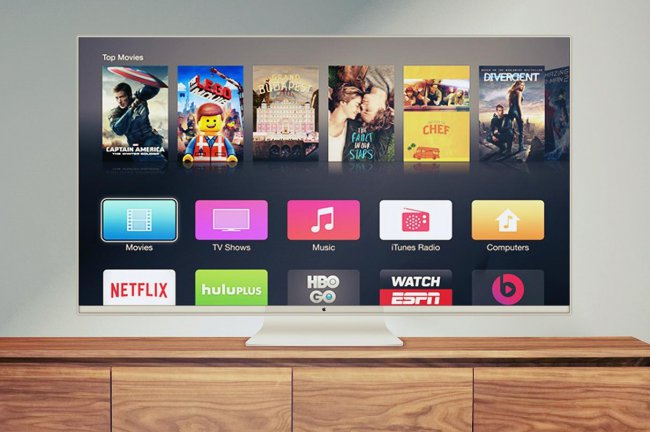 CEO of Apple Tim cook took part in a press conference organized by the publication WSJ. During the meeting they addressed a variety of topics, from the burning of the Apple Car project to the more mundane Apple TV. By the way, the last sale is about to begin, so, as sung in the song, do not hide your money.

On the question of the chief editor of The Wall Street Journal about how soon it will be available for a new generation of multimedia set-top box company, Tim cook named exact date – on October 26. Next Monday you can place your order on the Apple TV, and its shipments will begin a few days later. Thus, the first owners will receive their purchase before November.

Earlier it was stated that sales of consoles will start in mid-October, but technical difficulties affecting the stable operation of the device has passed the deadline.

Apple TV 4th generation is equipped with 64-bit A8 processor, 32 or 64 GB of internal memory and also comes with a new remote control with voice and touch controls. In addition, the console works on the new tvOS and got a number of interesting features. Among them, for example, the integration of Siri assistant and own App Store. Now Apple TV also boasts support for gaming and external game controllers.

The manufacturer positions the device as a completely rethought version of the console for TV broadcasts with truly unlimited possibilities. Already it was announced on cooperation with streaming services Netflix, HBO, Hulu and Watch ABC. On the Russian market we are in active negotiations with representatives of ivi.ru, Okko, Megogo, Ayyo and Amediateka.

As for pricing, the console will be slightly more expensive than its predecessor. You will be charged $ 149 for the version with 32 GB and $ 50 more for the 64-GB model.