As you know, the MacBook Pro 2016 release became the first in the line of “professional” machines to Apple, which is a non-profit organization Consumer Reports did not recommend for purchase. 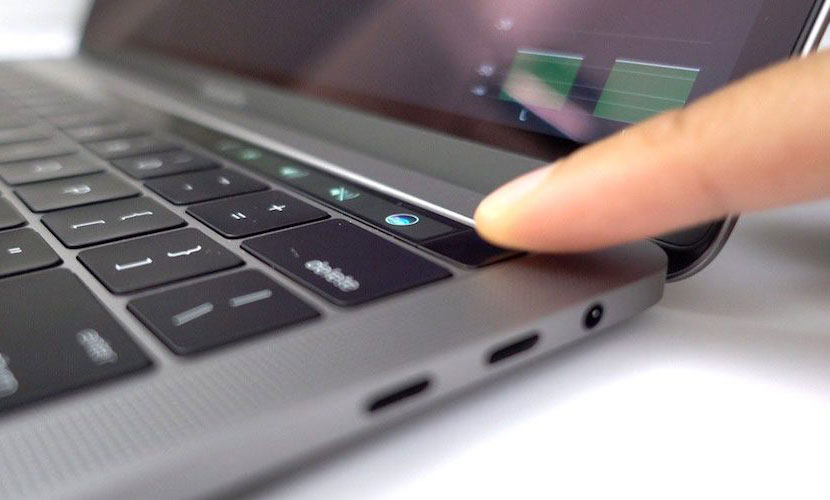 The main reason is that at the same time as a work MacBook Pro can range from 4-5 to 16-18 hours, with the acceptable fluctuation specialists believes 5%. After publishing the report, Apple CEO global marketing Phil Schiller said that the company is trying to deal with the situation. “We are working with Consumer Reports to understand the results of their tests, said Schiller. Data Consumer Reports do not agree with the results of our lab tests and real reviews”.

The proposal to hold a re-test of battery life the MacBook Pro, the experts Consumer Reports said:

“In this case, we do not consider it necessary to re-conduct tests for several reasons. First of all, as we pointed out in the article, high autonomy is not a characteristic feature of the new MacBook. Although, in some tests, the laptops worked for 19 hours without recharging. Second, we measured the brightness of the screen in three different ways, so confident in the test results. Finally, we carefully did each test. We have logs for every minute, so we can be sure that everything worked correctly”.

According to Consumer Reports, laptops have good performance and screen quality, but have not too high runtime. And if the 15-inch model received 56 points out of 100, then the 13-inch version received best rating: 47 and 40 points for the standard model and the variant with touch strip, respectively. 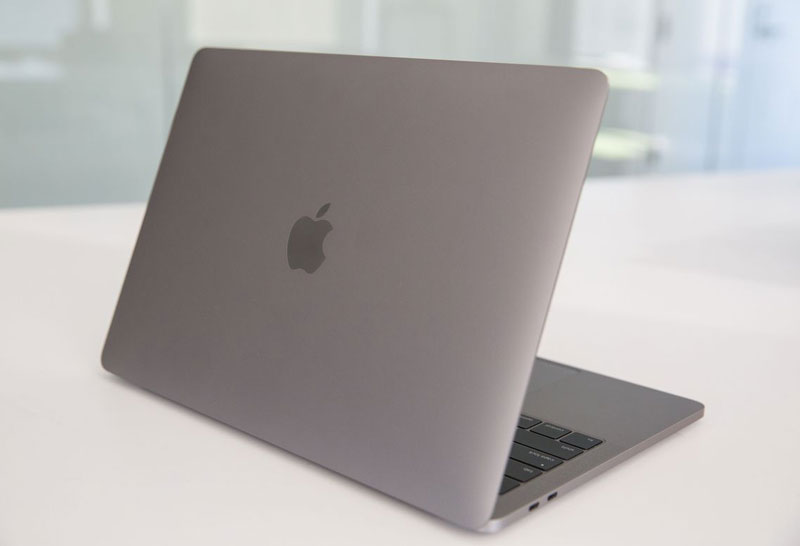 According to Apple, the autonomy of the MacBook Pro reaches 10 hours in the Network via a wireless connection or when viewing the videos in iTunes, regardless of model. While the 15-inch MacBook Pro is equipped with a battery capacity of 76 WH, 13-inch – 54,5 W∙h, and its version with Touch Bar — 49,2 WH (battery part gave way to touch the strip).

Consumer Reports notes that such oddities in the batteries sometimes fixed with software updates and they can retest, if Apple will release an update that will really fix the problem.