Consumer Reports: the iPhone 7 is not much different from the iPhone 6s camera

Journalists of the publication Consumer Reports, produced by nonprofit organization Consumers Union (consumers Union, USA) performed tests of the latest Apple smartphones. The specialists studied the quality of shooting iPhone 7 and came to the conclusion that the camera is the new flagship can offer a much higher quality shot than the iPhone 6s. According to experts, improvement in comparison with the previous model, but they are not significant. 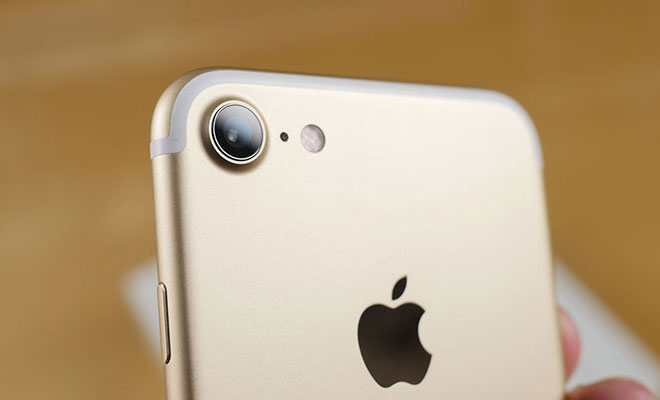 “Apple claims to have improved the front and the front camera of the iPhone 7 and iPhone 7 Plus. Our preliminary tests, however, showed that the photos created 12-megapixel camera the new smartphones, not much better than their predecessors, the iPhone 6s,” writes Consumers Union.

This applies particularly compact models of the iPhone 7. 5.5-inch iPhone 7 Plus with a 2-fold optical zoom, according to the researchers, provides higher image quality than other Apple devices.

It is worth noting that the main camera compact iPhone 7 first got optical stabilization, although it could boast only models Plus. It has sectionseven lens with F/1.8 aperture. The BSI sensor has a resolution of 12 megapixels, 60% increased speed and 30% greater sensitivity. New flash with Quad-LED True Tone provides 50% greater brightness and are able to compensate for flickering sources of artificial lighting. 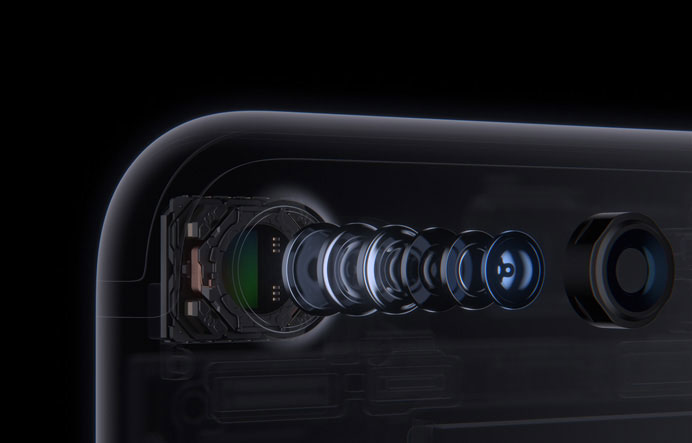 iPhone 7 Plus, in turn, has two osnovane 12-megapixel cameras, one with a wide angle and another lens with F/2.8 aperture. This solution in combination with special software algorithms allows to achieve the effect of double optical zoom.

Another advantage of the new two-chamber solution the iPhone 7 Plus is the ability to create portraits with “bokeh” effect: using images from two cameras, generates a depth map of the scene, and then blurs the background, thus giving an expressive portrait. Now, however, this feature is not available: the iPhone 7 Plus will have it in due order with a free upgrade closer to the end of the year. 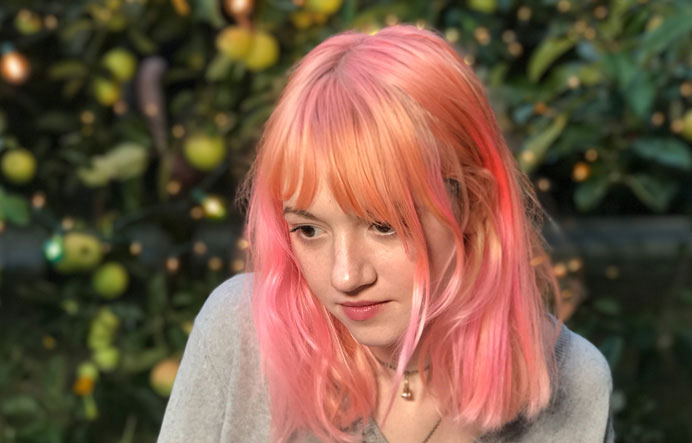 Front camera in the iPhone 7 and iPhone 7 Plus has a 7 megapixel resolution, expanded color gamut system and automatic image stabilization.