#Contest: Who will win the perfect weekend at our expense? 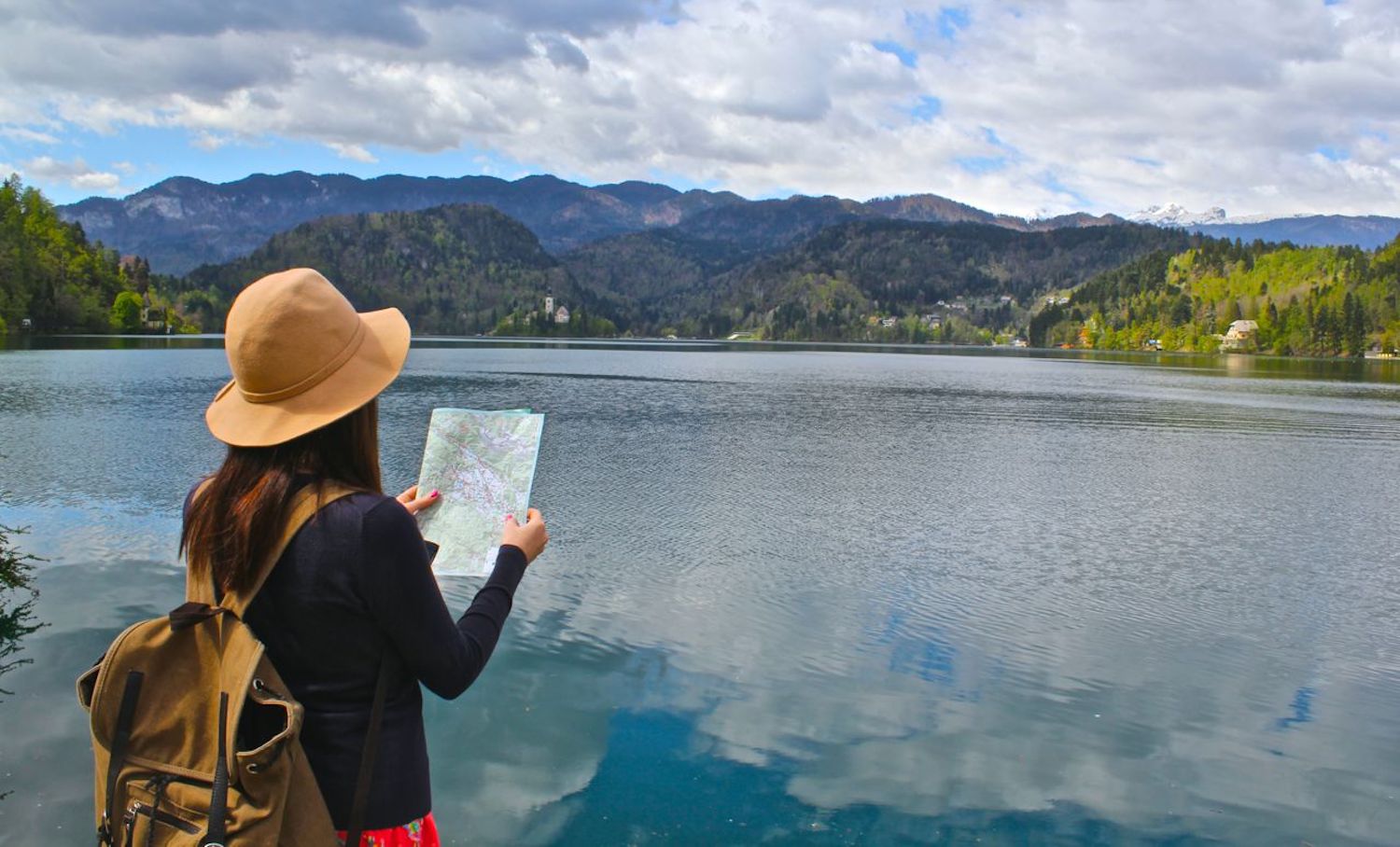 Look we don’t have the time a week passed since the beginning of the competition AppleInsider.ru and OneTwoTrip, in which each of our readers can win a trip for two to Russia. Tempting? Still. That is why we have received many requests from participants and published some of the most interesting.

One of the conditions of the contest (we’ll remind them at the end of the article) the participants need to describe their trip — in other words, to justify the choice of specific city of Russia to travel for the weekend. Glad that so many readers took the competition creatively, and described his desire to not go in one sentence and created a story.

For example, what a romantic story was told to us Artem Yakubenko.

In August of this year I had a rest in Gelendzhik, and on the second evening, when returning with a friend in the hotel, on the way passed a girl, and for the first time in my life I decided to approach someone on the street. I just realized that it is necessary to catch up. I literally ran up to her and, out of breath, spoke. The next five days before my departure I saw her every day, and the first time in my life so wanted to get the attention of someone. I gave her a journey by cable car, dinner under the starry sky, last night at the place where we met, danced to the music of the Moscow musicians, who I met the day before. And when I left, I realized that she is the one for which we should fight, but at that moment she was not ready to move to St. Petersburg. We continue to chat with her almost every day, and I was planning in the summer to go to her and pick her up, but unfortunately did not see the opportunity to meet her before. And then I saw your contest and realized that this will be the most amazing gift for her for the New year.

But Daniel Sysolyatin wants to Kaliningrad.

Want to Kaliningrad! It is the most Western city of Russia, and I very much regret that so far has not visited him! This city is beautiful in winter and summer. Drunken trees is the most mysterious for me is the sights you want to see it in winter, as beautiful at this time of year. And I love the movies, so I have to go to the Third Fort, where the shooting took place in many Soviet films. Well, Christmas European city is always great! #onetwotrip #appleinsider #contest

This story did not leave indifferent our editors.

A year ago on winter break I decided to fly to Sochi with my mother, we had a rest in this hotel, this trip involves a lot of memories. My mother was sick with brain cancer, all the time I tried to the maximum by her side, after a successful operation we decided to have a rest in Sochi. On the eve of the New year, she got worse, had the first flight to fly to a hospital in Kazan, where she had surgery. I liked hanging out with mom on the embankment of the Olympic Park, to go to the pool after our walks, we liked the mountain air was so blessed them to breathe. Unfortunately, the mother began to deteriorate, and in April she was gone. Now I really want to go there with my girlfriend, to show where we walked with my mother, so she also saw all this beauty.

But for someone normal weekend away may turn into something more.

I would like to get the opportunity to see one lovely creation. Perhaps you will give a chance to something more than just a weekend trip.

We understand that heading to your adventure all you want, and when choosing the winner, we will certainly consider that all the conditions of the contest. And yet to the end, even a whole week, you have a chance to win, so participate!

What you need to do to win a trip to Russia?