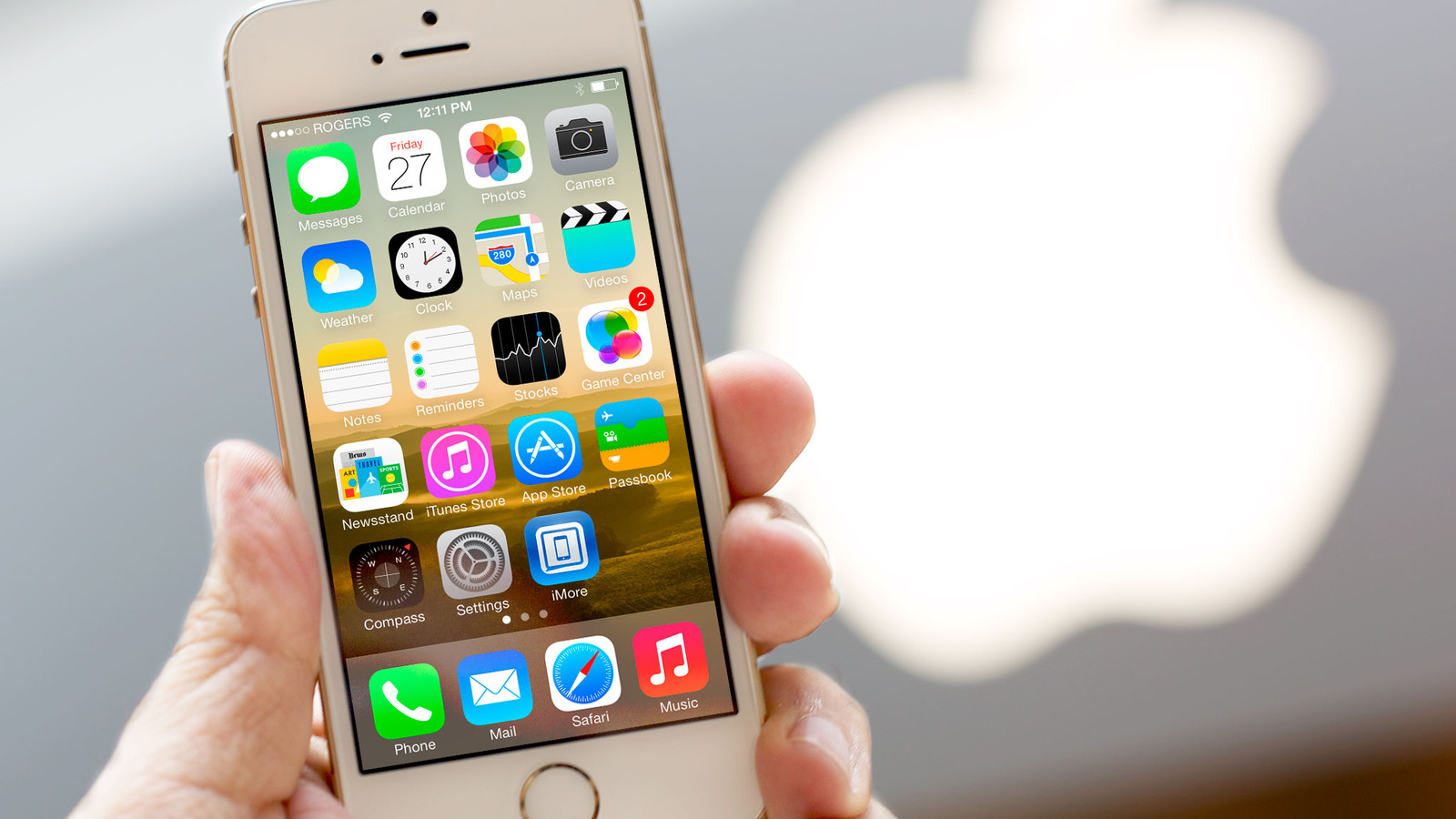 Four-inch smartphone from Apple, which has long been questioned, still is in development and should see the light already this spring. As stated by representatives of the publication Gizmochina citing suppliers of components, the device will be a more advanced version of the iPhone 5s and will not receive the budget price tag of 560 USD.

iPhone 5SE, and it is the name tipped the novelty of Chinese journalists, will retain the screen size of its predecessor, but will acquire a number of significant improvements to the hardware. So, according to our colleagues, the smartphone will have a slightly overclocked processor 2014 A8 and a fractional amount of RAM is 1.2 GB.

As a smartphone average price category, iPhone 5SE will be presented only in two versions with drive on 16 and 64 GB. A 128-Gigabyte version, according to analysts, would force the manufacturer to go on a significant increase in the price of the end product that would have a negative impact on his status as a “cheap” iPhone.

We should not expect the abundance of colors of the device, which will remain painted in the usual gold, silver and graphite shades. But with the new battery things are much more interesting. Thus, the volume of the battery pack iPhone 5SE will increase to 1624 mAh vs. 1560 mAh in the 5s, which will lead to a substantial increase of the autonomy taking into account the use of more energy-efficient chip.