Could Apple to emerge in today’s Russia?

Many ask the question, how could a company like Apple to appear in modern Russia? The answer was given by the head of high-tech Park Valery Tsepkalo. According to him, in a country where there is liability for illegal business activity, it is impossible. 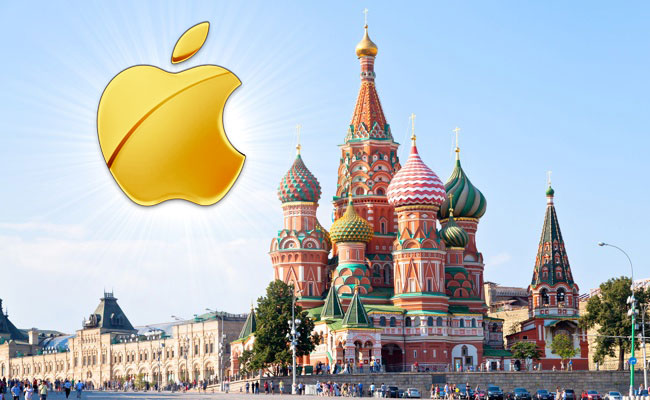 “From the criminal law should exclude liability for illegal entrepreneurial activity (except for medical-related, financial related to the production of counterfeit money, the construction of the various pyramid schemes)”, – he said.

If the founders of Apple, Steve jobs and Steve Wozniak started their business in Russia today, they would certainly have been prosecuted for “illegal business activities involving the generation of income in large scale, committed by a group of persons” under article 171 of the criminal code.

His Empire, jobs and Wozniak began to build in the garage, it was there that he collected the first computer. When they registered the company, I focused solely on the production.

“They didn’t have mandatory staffing, internal labor regulations, regulations on fire safety with a responsible list of books of checks, invoices – forms of the strict reporting and books of account thereof, the personal files of employees, office rent, and even mandatory legal’ (they were in garage)… you Guys just invented, making computers and sold,” said Tsepkalo.

He noted that if the founders of Apple were lucky in the first stage, after registration of legal entity they would probably bombarded with penalties for failure to comply with regulations. The story could end with confiscation of property. 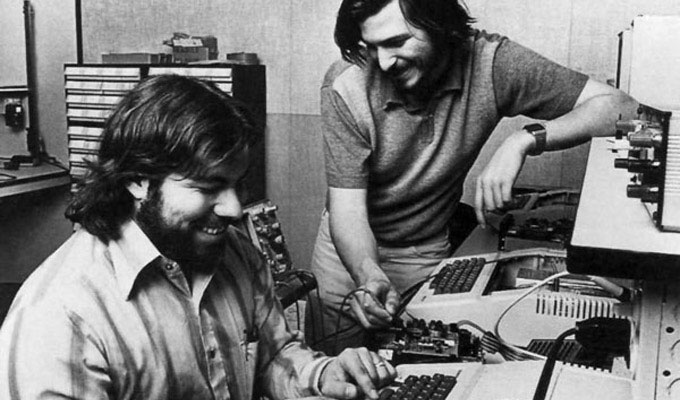 At the time, Eldar Murtazin, leading analyst Mobile Research Group, in response to the question about the possibility of the emergence of Apple in Russia said:

“In Russia there is no free enterprise, no spirit of innovation, and therefore there is no company like Apple. I can’t name a single Russian company that was born in a garage and developed into a large Corporation. The main monopolies were formed in the 90s, often on a state basis, and now we are reaping the fruits.”

However the expert believes that in the future it is possible. Russian analog of Silicon valley, SKOLKOVO is considered to be. However, we know that the creation of the first in the United States took 70 years. And, as stated by former Apple marketer guy Kawasaki, anyone who believes that something like this can appear faster, or very much of an optimist, or an idiot. In addition, in the States, there was no plan to create Silicon valley. All happened by itself.

In other words, the hope that Russia will have Apple there, but small. For purity of experiment you need to wait another 64 years, to be sure.