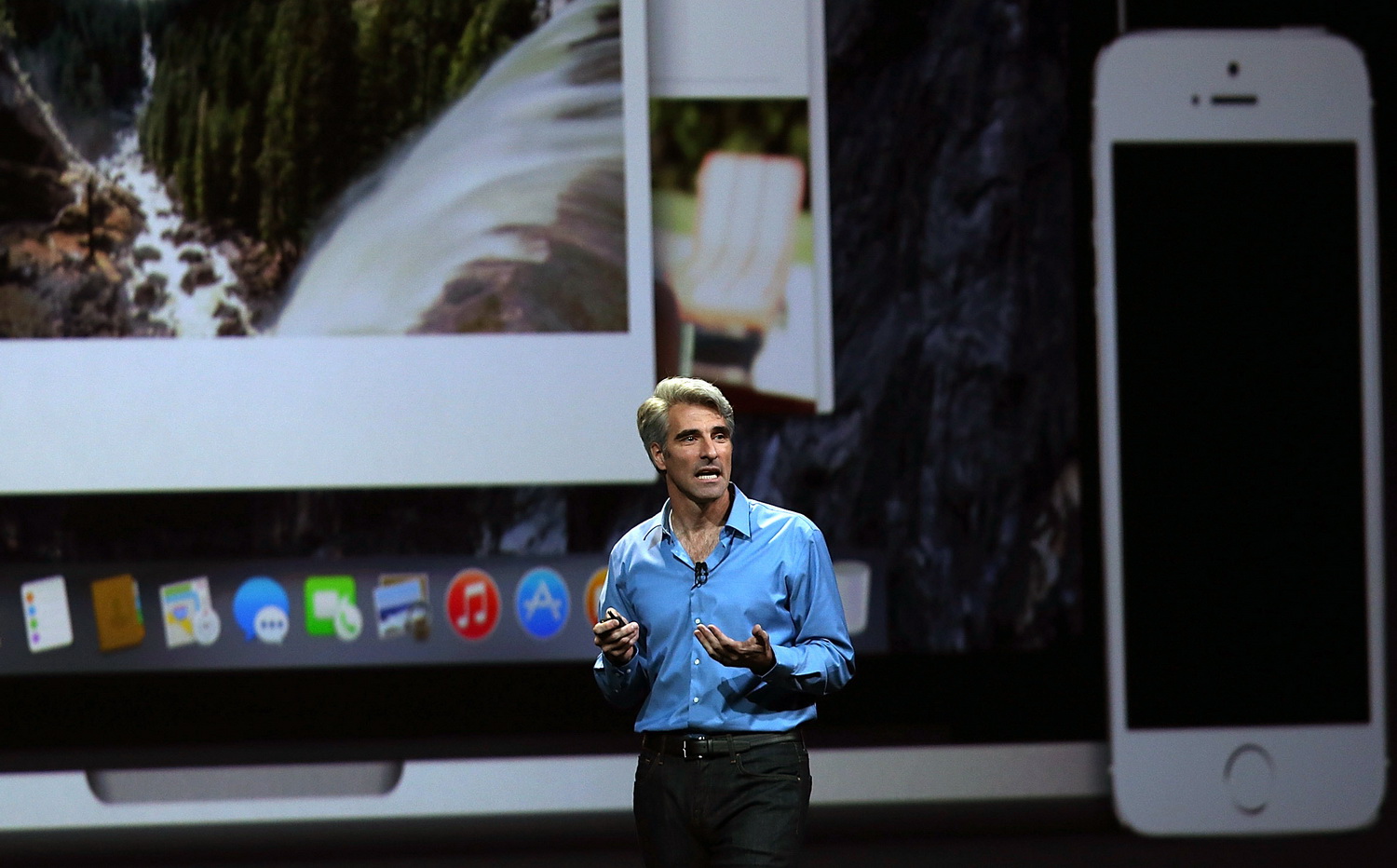 March 22 starts in the United States judicial process, the results of which have the potential to dramatically change the principle of operation of intelligence agencies and how technology companies handle sensitive user data. Colleagues Apple, and other public figures continue to Express their opinion about the situation, and it is worth noting that the majority still takes the side of Tim cook and his company.

Representatives of Cupertino do not forget to ensure the upcoming process PR-support to prepare the public for a possible verdict. This time the mouthpiece was Apple Vice President Craig Federighi, who wrote an article in the popular newspaper The Washington Post.

In the letter Federighi on the whole, repeats the arguments previously voiced by Tim cook, adding that trying to get their way, the FBI merely throw data protection to the stage of development that existed in 2013. According to Craig, the secret services claim that iOS 7 was already sufficiently protected and that complicate the system encryption in iOS 8 there was no need. These claims Apple’s Vice President calls cunning, as any specialist in the field of cyber security know how little time it takes hackers to discover vulnerabilities in the source code of the operating system.

Federighi recognizes that security is an ongoing battle, in which you can either get ahead of the bad guys or step aside. He argues that “we can’t afford to get us ahead of those who would exploit technology to create havoc”. In General, stocking up on popcorn and waiting for March 22. Full article in English can be found on the official website of the newspaper.