Craig Federighi answers to the questions about Face ID

Immediately after the announcement of the technology Face ID was the occasion for heated discussions on the Internet. Users were asked in what conditions does the scanner work person will not be any problems in the dark and why the sensors failed at the presentation. Vice President, development for iOS and macOS Craig Federighi continues to share the details.

Doubts plagued not only ordinary users but also developers. Programmer Kate Krimmel sent Craig Federighi letter with a number of questions about the work of Face ID. He found out why the scanner didn’t work on the presentation, how it interacts with sunglasses and facilitate life robbers. 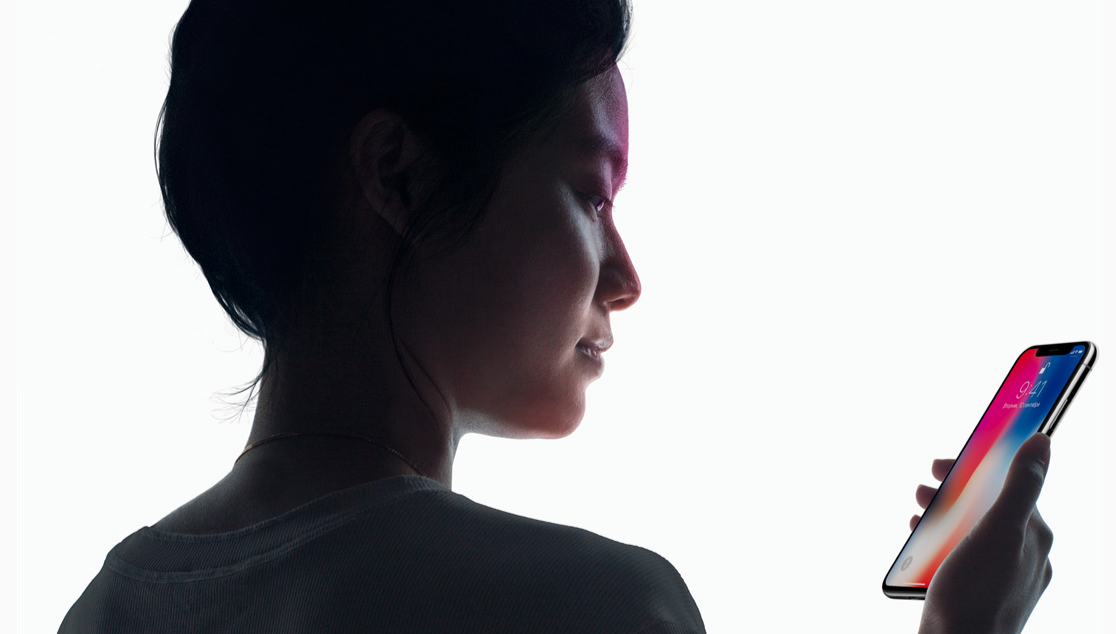 Here is the answer Federighi:

What happened on stage Craig?

The issue in the Face ID because before I used the phone, someone took it and tried to unlock. For all the time use iPhone X from Apple employees never had such problems. Can you imagine the shock I felt when it happened to me on stage? ?

Whether Face ID to work with sunglasses?

Yes, but not all. A sunglasses pass infrared radiation, which is used when the Face ID.

What if someone decided to Rob me, grab the phone, hold it in front of my face and run away?

First, if the person is not looking at the smartphone, the scanner won’t work. Second, if some time to hold the shoulder buttons, Face ID temporarily locked.

Face ID is a new technology facial scan, which came in place of the fingerprint scanner in the iPhone X.