Crazy Taxi is a legend, played all

Recently I remembered the game that was on my push-button phones in school. One of these was Crazy Taxi. This game came out in 1999 and since then has undergone many changes and has reached iOS. 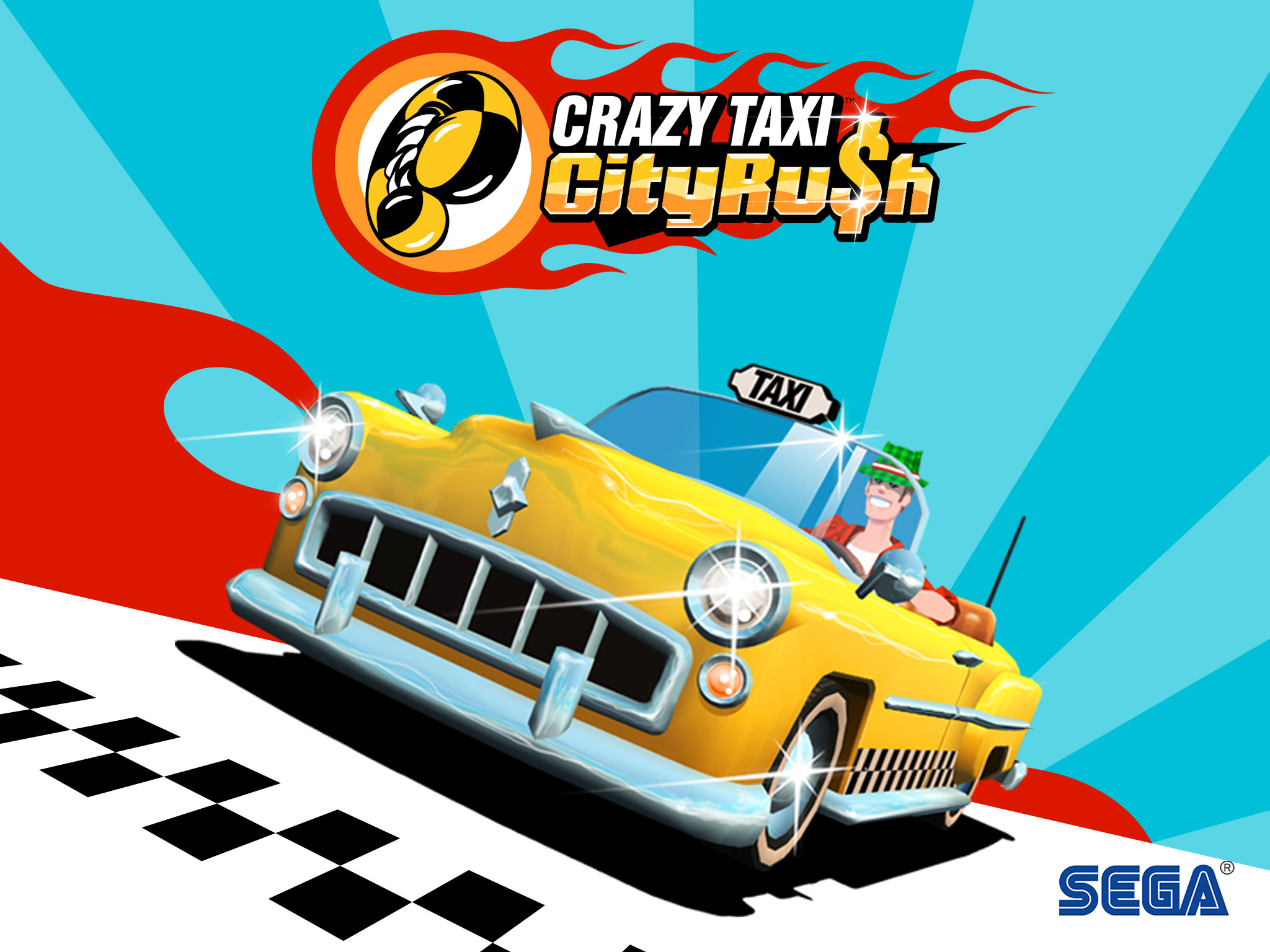 Actually, it was released on iOS in 2012. It was the second unexpected fact for me, after I found out that it’s there in the App Store. According to the canons all mobile games, Crazy Taxi free, but has in-app purchases.

Action in the game takes place in the fictional town of Bay city, in which virtually no rules. The main character is an aspiring taxi driver. It is the simplest machine, which in the course of the game need to improve or change for a new one. For some time it should take customers to the desired point. You can crash into other cars, drive into oncoming traffic, drifting is important to meet the timer.

The graphics are not outstanding, but play nice. The main objects are drawn well, but the finer details you could draw better. It is worth noting that the game works in both horizontal and vertical modes. And to play best only in the vertical. First, therefore, involved only one arm. Second, the old Nokia game only worked in portrait orientation, so this is a reference to that time.

In the game there are also disadvantages that are mainly related to additional purchases. Earn money for improvements or a new car easy. But Crazy Taxi has a gas tank that shrinks with each new mission. Tank refilled every 10 minutes. This time, you can speed up by watching ads or paying money.

Crazy Taxi is a good game to occupy yourself for a while. Play it for a long time do not want to, but it is not created for this.